Posted by MarriedBiography Posted on December 30, 2020 | In Interesting Facts , Relationship
Share this 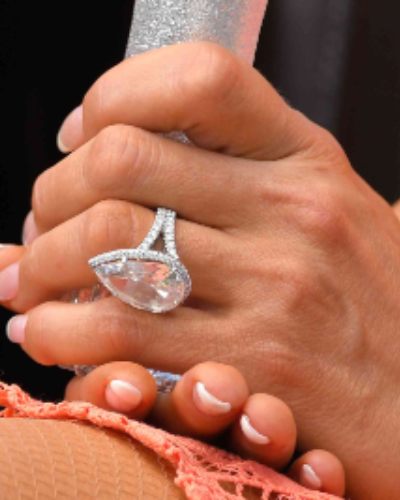 Most expensive rings of Hollywood actresses!

Who wouldn’t like a piece of diamond jewelry? And that too a lavish expensive diamond engagement ring is a dream of many girls out there. We all have witnessed an extravagant proposal and wedding of celebrities. An engagement is a big moment in every girl’s life. And it is no different for celebrities too.

Let’s talk about the big sparkly ring on the famous actress’s fingers. Here are 10 actresses who got the most expensive rings in a proposal.

In 2005, The actress said ‘yes’ to Tom Cruise. At the time, the actor proposed to her with a diamond ring worth $2 million. However, the couple divorced and are doing great in their life. They have a beautiful daughter, Suri together.

The reality star and hotel heiress got engaged to Chirs Zylka in 2018. Zylka proposed to her with the 20-carat bauble which worths approx. $2 million. However, the reality star lost the ring at a club. The couple split and went their own separate ways later.

Kardashian’s name always comes to the list of extravagant things. Kanye West proposed to his wife Kim K at his stadium proposal in October 2013. The rapper presented the $4 million ring which unfortunately got stolen during the infamous robbery in Paris.

Alex Rodriguez popped the question of the singer with the $5 million’s the sparkly engagement ring. 15-20 carat emerald ring had a platinum band around it.

No doubt Jay Z and Beyoncé are the power couple in Hollywood. Back in 2008, Jay proposed to the singer with a ring worth around $5 million (now worth $6,047,013). As per the report, it is a flashy emerald-cut ring and weighs 24 carat.

In 2005, Paris got engaged to Greek shipping heir Paris Latsis. At the time, he proposed to her with a lavish ring worth $4,700,000 at the time. In today’s date, the value of the ring has reached anywhere near $6,266,378. However, the couple did not last together.

In 2004, Russian tennis star, Anna’s $5,400,000 engagement ring made headlines. She is dating Latin music artist Enrique Iglesias since the early 2000s. The couple is very lowkey when it comes to their relationship. The stunning yellow sparkly ring worths more than $7 million in today’s date.

James Packer, Mariah Carey’s ex-fiance proposed to Carey with the most expensive celebrity engagement rings. The ring reportedly cost $10 million. She was still wearing the ring for almost a year post their breakup.

The top name in the list of most expensive rings is Grave Kelly. Hollywood actress Grace Kelly tied the knot with Prince Rainier II of Monaco in 1956. At the time, the engagement ring was something that attracted thousands of eyes. It was worth $4,060,000 at the time. Cartier designed the 10.47-carat emerald-cut ring. 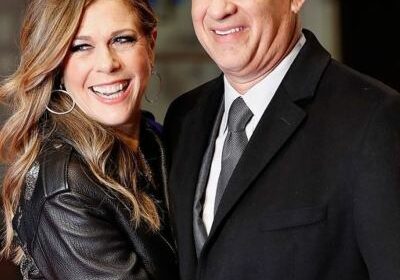 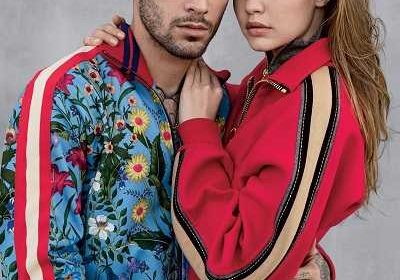 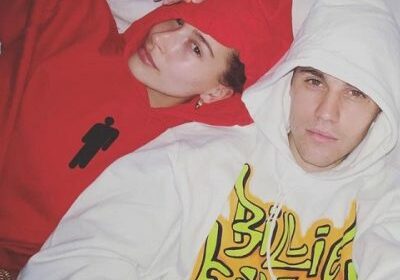