Posted by MarriedBiography Last Modified January 27, 2020 | In Interesting Facts , Net Worth
Share this

Chaz Smith is an American Instagram star. Chaz is a vine comedian who became known as The Watermelon Guy.

Some facts about Chaz are listed below:

Chaz Smith was born on 10th October 1994 in New Jersey, USA. At present, he is 25 years old. His birth sign is Libra. Chaz is from the tri-state area in the northeast of the United States.

Chaz has a younger brother name Chayce. He is private about his life. He has not shared his family details.

His first video was Pronouncing Things Incorrectly. This video has 225.8k likes. He has a total of 13 videos. He makes comedy videos on TikTok. His most viewed video was ‘When parents say “we got food at home”‘. Chaz said that it is the most relatable thing he had made.

Chaz is also a YouTube star with 777k subscribers on the self-titled YoutTube channel. He has 74 videos uploaded on his channel.

He started his YouTube channel on 17th June 2015. His first video was his vine compilation of Pronouncing Things Incorrectly. This video had 1.2 million views.

Similarly, his other most viewed was also his vine compilation. It was titled as Every pronouncing Things Incorrectly Vine. It has around 4.8 million views.

Chaz has 6.1 million views on his video Why Water Is Not Wet – With Proof. His other 4.4 million views video was When you have a substitute teacher but your name is Laurel.

Likewise, he has recently uploaded a video I Look Like A Crackhead But I Did It.

Chaz’s net worth is estimated to be around $1 million. He is a popular social media star. From YouTube, his earning is around $2.9k-$45.7k.

Chaz was previously known as The Watermelon Guy on Vine. Chaz has earned more than 460,000 followers on his Vine before it was discontinued. Similarly, he has featured in Huffington Post Vines.

Chaz Smith attended the cinema studies major at the University of Pennsylvania. At that time he started making vines.

Chaz has directed the short film The Power of Perseverance and Crying My Soul Out. He has made videos against sexual violence.

Chaz is not the type of person who enjoys parties. He seems to be away from the party and party people. Instead of attending parties, he enjoys kicking back with friends. 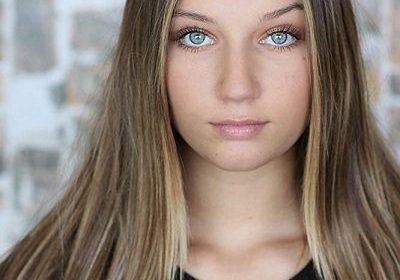 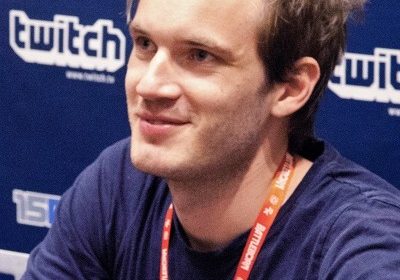 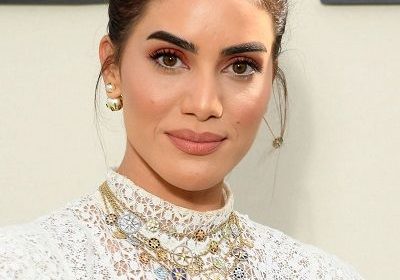 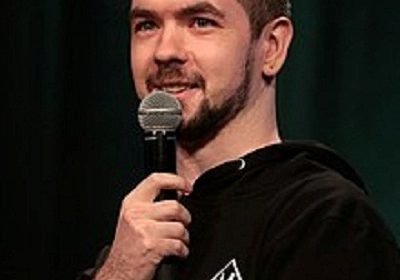 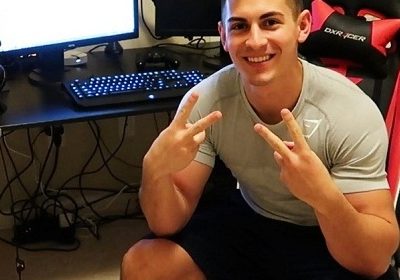 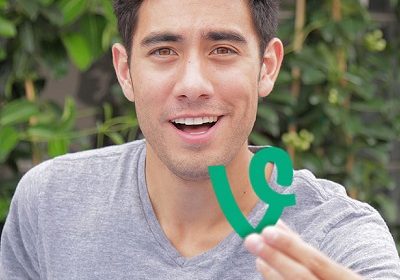