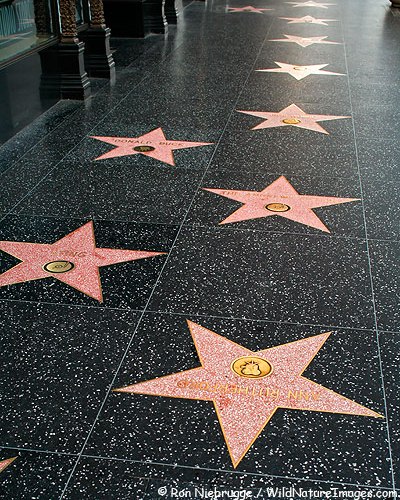 These stars are permanent public monuments that stand for the achievements of the people in the entertainment industry. It implies glamor and excitement.

But do you know that there are some surprising truths regarding this Walk of Fame that will boggle you and make you wonder!

Let us go through them one by one! 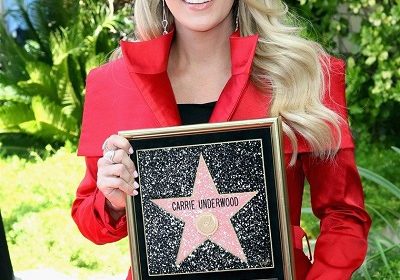