Skip to content
Married Biography
Married Biography / Entertainment / The Insight Of 21st Birthday Bash Of Famous TikToker Bryce Hall; Is It A Huge Risk During The Ongoing COVID-19 Pandemic?

Posted by MarriedBiography Posted on August 19, 2020 | In controversy , Lifestyle
Share this

Hall threw a lavish 21st party with his huge influencers circle on California. The crowded birthday bash was against the maskless crowds and failure to adhere to pandemic guidelines during novel coronavirus. More than 100 guests showed up at a TikTok mansion on Sway House.

They had a huge party in their residence with male and female strippers to dance on the crowd. As per the insider, the influencers signed a non-disclosure agreement about the party. This was the first huge crowd party they threw during the quarantine.

On Friday, late-night Police arrived in their Los Angeles house and shut down the party which had more than 100 guests. All the arrivals on the party shared many videos and photos on the social media showcasing the insides of the event.

The backlash from social media users

The influencer and his other housemates did not address the controversy about the party. After receiving a huge backlash, many of the party attendees deleted the post from their social media account. Social media stars still tend to socialize when the virus is still spreading in California.

Many of the YouTubers like James Charles, members of Hype house were recently on a huge backlash just a month back. Meanwhile, they again attended the party with a huge crowd after apologizing for socializing. The famous social media teens again gathered on a huge mass without masks.

After the picture of the party came on the internet, Twitter users thread of tweets backlashing the influencers. One of the YouTubers Keem posted a tweet where he mentioned most of the YouTubers have tested COVID-19 positive. Furthermore, another social media influencer, Zach also tweeted agreeing to the post about the Youtubers.

Many of their followers also tweeted about the event during the ongoing pandemic. Many of the teen influencers are facing a backlash on Twitter. None of the party attendees are keeping their mouth shut after the controversy.

They also took down the videos and pictures of the event. On August 5, LA Mayor Eric Garcetti announced that he would authorize the city to shut off water and power services to residents who hold large gatherings.

You may also read- Larray, Nikita Dragun, And Hype House Faced A Huge Backlash After Throwing A Party!

Bryce Hall is a young American social media star. He is best known for his ibrycehall musical.Ly account, where he was earned over 1.1 million fans. he has collaborated with popular users such as Whynot_Joey and Loren Beech on the app. See more bio…

You may also read- James Middleton, brother of Kate Middleton has a dinner party with his dogs!

Gabbie Hanna Got Back On YouTube! Why Did Trisha Paytas Call Out Her On Twitter!
Tags : American influncer American youtuber TikToker 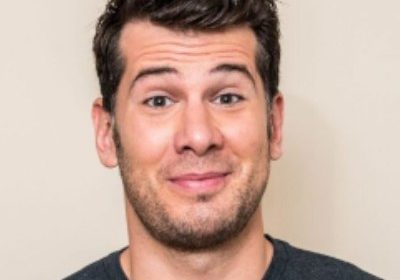 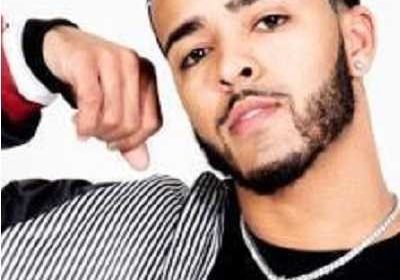