Skip to content
Married Biography
Married Biography / Entertainment / 5 actors and actresses who were slapped a lawsuit by the makers for having backed out of the project! Know about this shot on their careers! 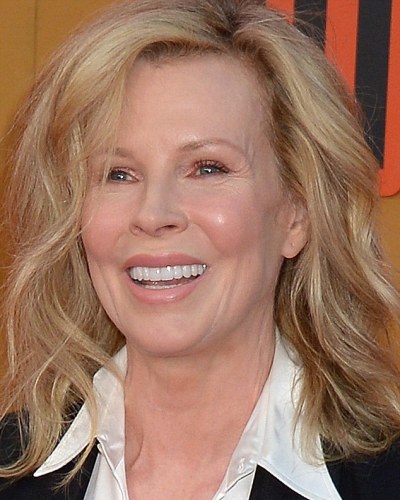 There is a lot at stake in the making of films-money, time, the involvement of co-workers and more… Where lots of money is at stake, if anything goes wrong, it is natural that it takes an ugly and sometimes legal turns.

When actors/actresses have signed for a film, they are committed and usually complete it. But then there are times when things fall apart and the actor or actress may back out due to varied reasons.

This is most of the time settled amicably but at times it could lead to an escalation of the problems and end up in the courtroom. Here are 5 examples wherein a courtroom drama unfolded during the making of the movie!

When Kim communicated this to the makers of the film, they refused to take her things in a good spirit and sued her for nearly $ 10 million as damages. She lost the case initially but an appeal verdict came in her favor. She ultimately settled the case outside the court for $ 3.8 million. The verdict was a controversial one since there was no written contract involved in the case.

A lawsuit claiming damage of $ 20 million came her way and hence she decided to continue doing the role. But she asked for a higher pay of $ 7 million. But the movie did not get good reviews. Whoopi’s acting was also disliked and she won the worst actress nomination at the Golden Raspberry awards.

They won and Marlon was forced to damages to the tune of pay $ 75000 to Fox. This was a huge amount at that time. He also agreed to appear in another film for Fox (This was Desiree).

Celebrity artists who died during their live performances!

Why was George Lopez booed off the stage? Know about his personal life, kidney transplantation, and relationship with his wife!
Tags : Actor actresses legal