Updated On March 6, 2022 | In Interesting Facts , Married , Relationship
Share this 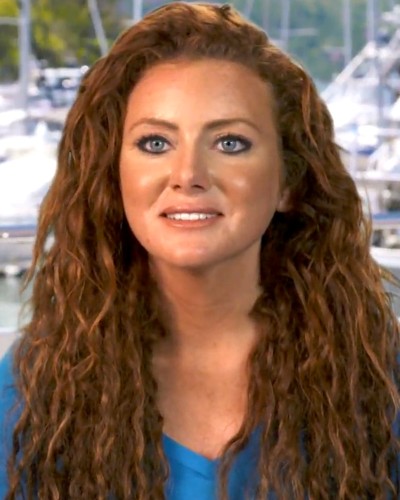 Abbi Murphy is a TV personality known for appearing on the TV series Below Deck. After appearing on season 7 of the show, Abbi left reality TV and is working on selling yachts. At present, she is working with her husband in Grecce as they run Vacation Yachting together.

Who is Abbi Murphy’s husband?

Abbi Murphy and her husband Patrick got engaged while filming season 7 of the show. He was her on-and-off boyfriend who worked as a captain on the boat that Abbi was on in Greece.

“With Patrik, I’ve just been really naive and stupid thinking he was just my boyfriend, f–k buddy thing when in reality we have something special. Being around hot guys has made me actually realize, ‘Oh s–t, I’m not interested in anybody else!'”

He proposed to her in a text message while she was in her cabin. The couple married at a town hall in Plymouth, Massachusetts.