Abigail Thorn is a British social media star and actress. She is possibly single.

Abigail Thorn at present is possibly single. She has not disclosed details of her current boyfriend or affair.

At the end of Jan 2021, she revealed herself as transgender. She announced this news in both written and visual titled Coming Out As Trans – A Little Public Statement. 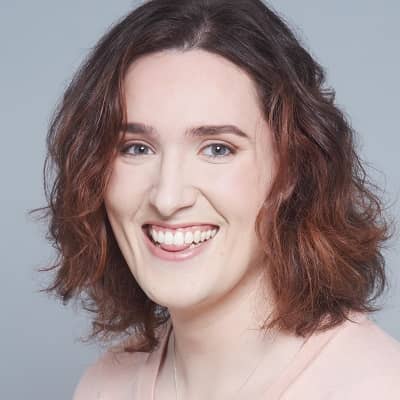 Who is Abigail Thorn?

Abigail Thorn is a British social media star and actress. She is known for her philosophical content on her produced YouTube channel Philosophy Tube.

She was born on 24 April 1993 in Newcastle upon Tyne, England, UK. The names of her father, as well as her mother, are not revealed.

Her descent is English and about her academics, she went to Royal Grammar School Newcastle. In addition, she also enrolled at East 15 Acting School.

Abigail Thorn’s content on YouTube and other social sites are loved by the viewers. She created the Philosophy Tube channel on 31 May 2013, and at present, it is followed by over 877k people.

Her channel has positive reviews by both viewers and critics. In her videos, she mostly covers popular philosophy and political subjects. For her work, she was appreciated by personalities such as Dani Di Placido, Deutsche Welle, Emma Dabiri, and more.

Abigail on Twitch live-streamed a charity for mental health. It was called Samaritans and contained Complete Works of Shakespeare.

Some popular web users’ net worth is,

But once she said that, she tried to kill herself two times. First, she attempted suicide at the age of 17, and the second was done in Feb 2018.

Regarding Abigail Thorn’s body features, her height and her body weight are normal. Moreover, the color of her eyes is blue and her hair’s color is light brown.

Abigail on Twitter gained more than 240k followers. She joined this platform in June 2013.