AC Moore decides to down the shutters of its 145 arts and crafts stores!

Updated On November 8, 2022 | Published By: shahid | In Interesting Facts
Share this 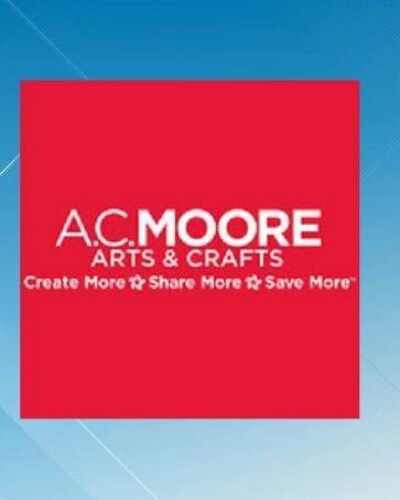 AC Moore and its financial losses

The New Jersey-based arts and crafts store company seems to be in financial trouble. Hence it has decided to close its stores which are mainly located along the East Coast of the USA. The company came out with this announcement this week.

The retailer had a total of 145 stores in America and has, decided to down the shutters in all of them. The parent company is Nicole Crafts and it made an official announcement on it Monday 25 November 2019.

The company also added that the American Crafts store Michaels will take over the lease of forty of its stores. This means that the remaining 105 stores would close for good.

The reason for the proposed shutdown of AC Moore

Anthony Piperno is the CEO of the company and he explained the reason for the store closure. The company has been struggling with sales due to stiff competition from online shopping outlets such as Amazon.

This week even department store chains such as Kohl’s and Macy’s also reported that they are having to dwindle and have weak sales now.

“Unfortunately, given the headwinds facing many retailers in today’s environment, it made it very difficult for us to operate and compete on a National level,”

Click on the link here to know more about TV Chef Jamie Oliver who downed the shutters of his 22 restaurants in the UK! Know his net worth now!

When will the store shut down?

AC Moore’s announcement did not specify the exact date of the closure of its stores. But Anthony said that the company would furnish more details in the coming weeks. Since 25 November 2019, the company has also stopped taking any more online orders.

The retailer has hired the assistance of advisory firm Gordon Brothers to help in shuttering down the AC Moore stores. There are 5000 employees with AC Moore now. And their fate hangs in balance.

Click the link here to know more about Ivanka Trump’s fashion line IT Collection pulling down its shutters! Does she pay the price for loyalty to her dad?

Michaels store that is taking over 40 of the stores of AC Moore already has over 1260 stores, of its own in the US and Canada. The transaction deal between the arts and crafts giant and AC Moore will include the takeover of the intellectual property.

Mark Cosby who is CEO of Michaels said:

“This transaction enables us to further expand our presence in strategic markets and serve even more customers both online and in store,”

Click the link ahead to know more on The Irish firm, Kerry Foods downs its shutter in Burton Upon Trent: 900 employees lose their jobs!