Posted by MarriedBiography Posted on March 29, 2020 | In Dating , Relationship
Share this

The 36 years old British actor Henry Cavill has dated a number of females. He has always been open about his dating history and life. He has appeared in a number of films like The Count of Monte Cristo, Tristan & Isolde, Stardust, Immortals, Justice League, and Enola Holmes.

Henry met Ellen Whitaker at the 2009 Olympia International Horse Show. Ellen ended a long-term relationship at that time but Henry wooed her and eventually won her heart. Henry proposed her in a Hollywood hotel in May 2011. Ellen revealed,

“I couldn’t believe it when he asked me to marry him. I thought we were there to celebrate his birthday. It was such a surprise and I am so happy.”

But their relationship took a turn when Henry was spending more time carving out his career in America while Ellen concentrated on her horses. After that, they ended their relationship in 2012. They have called time on their three-year romance and Ellen’s friend confirmed their split.

“They just weren’t getting on.”

Even though Henry Cavill is private about his love life now back in the days he used to be open about his relationships with several of his ex-girlfriends.

In the year 2013, Cavill dated The Big Bang Theory actress Kaley Cuoco for less than two weeks. Even though they dated for a short time, Kaley fueled the rumors by posting a photo of her posing next to a cut out of him from Man of Steel.

After that in October 2013, he again got back to his ex-girlfriend Gina Carano. They even adopted a puppy together. But their relationship did not work out and Cavill moved on eventually.

Some weeks later, he started dating Marisa Gonzalo who was 10 years younger than him. But their relationship ended in February 2015. After that, he started dating his student, Tara King. They met at a nightclub in the fall of 2015 and made headlines for their 13 year age difference.

At that time Tara was just 19 years old when they were dating. Their relationship did not last long and they called it to quit by Spring 2016.

Is he still dating Lucy Cork?

The Witcher actor Henry is reported to be single at present. Some sites claim that he is still dating stuntwoman Lucy Cork. They started dating back in 2017. But he has not disclosed anything about it since then.

They first met each other while working on the set of Mission: Impossible 6, where Cork played Rebecca Ferguson‘s stunt double. They started dating back then and it was reported that they broke up in 2018.

The British actor’s net worth in 2020 is expected to be around $25 million. At present, he is playing the lead role of Geralt of Rivia in The Witcher.

Tall and handsome Henry Cavill is a well-known British actor. He is mostly known for his roles he portrayed in movies like ‘Immortals’, ‘Superman: Man of Steel’, ‘Batman V Superman: Dawn of Justice’ and television series ‘The Tudors’. Read more bio… 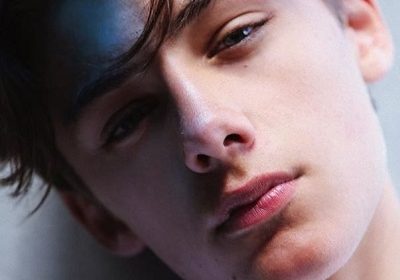 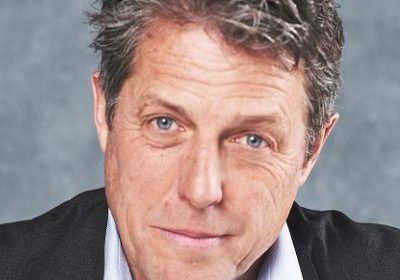 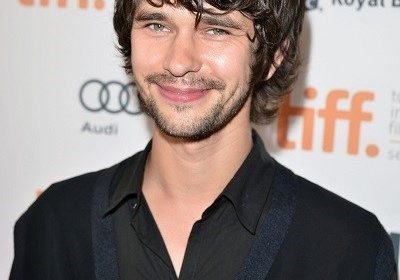 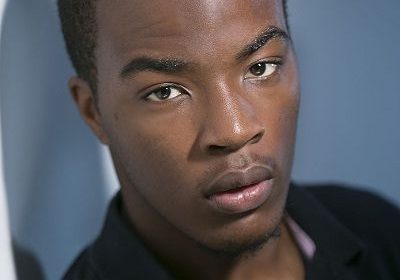 All American actor, Daniel Ezra; Know about his acting career and life journey 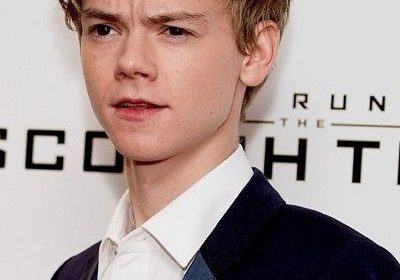 Raised in family of entertainers, Thomas Sangster a British Actor-Acting since a young age! 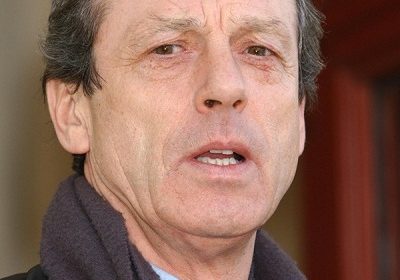 Death! British actor Leslie Grantham was in poor health and fighting for his life in a UK hospital!