Updated On January 26, 2023 | Published By: Brandy Stratton | In Affair , Married
Share this 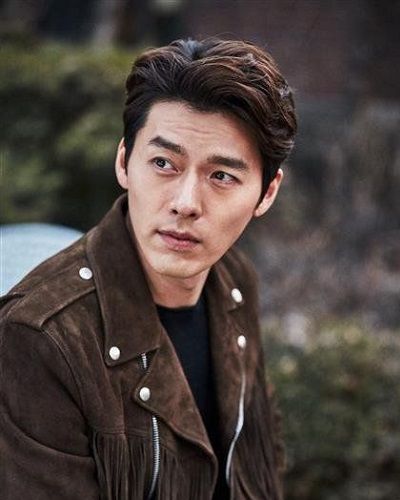 South Korean actors Hyun Bin and Son Ye Jin were confirmed to be the cast of “Crash Landing of Love”. This drama is written by Park Ji Eun who has also written “My Love From the Star” and “The Legend of the Blue Sea”.

“Details of the schedule, such as plans to premiere in the second half of the year, air times and premiere date, are still under discussion.”

Now talking about the drama it is about a wealthy heiress named Yoon Se Ri who is forced to land in North Korea due to the wind. After that, a North Korean officer named Ri Jung Hyuk (played by Hyun Bin) hides and protects her. But he loves her eventually.

Who has Hyun Bin dated?

Hyun Bin has three failed relationships. At first, he dated Hwang Ji Hyun. She is a popular singer/actress. They met in the year 2007 and began dating. They dated for a year but they did not have a successful love affair.

After that, he met Song Hye-Kyo. She is a South Korean actress. They worked together as a co-star in the drama series The Way They Live. Similarly, they dated for four years but their relationship could not move forward due to their hectic acting schedules. So, they decided to break their relationship and move forward in their life.

He met Kang So-ra on the set in October 2016. She is a Seoul, South Korean-based actress. they confirmed dating through respective agencies. Again due to their busy schedule, they called off their relationship in December 2017. They stated that they will continue to be friends and support each other’s careers.

Moreover, Bin is not married yet.

South Korean actor Hyun Bin was born on 25th September 1982 in Seoul South Korea. He is the son of Kim Won-hong(father) and his birth name is Tae Pyung Kim.

Similarly, he has an older brother named Bin. Talking about his education, he attended Seoul National University. He also attended Chung-Ang University and graduated with a degree in theater in the year 2004.

He started his acting career in the 2003 television series Bodyguard. After that, he starred in the sitcom Nonstop 4 and quirky romance drama Ireland. Some of his leading roles include the television drama My Name is Kim Sam-soon, Worlds Within, Secret Garden, Memories of the Alhambra as well as the films Confidential Assignment and The Swindlers.

In the year 2019, he starred as Lee Jeong-hyeok in Emergency Love Landing and Memories of the Alhambra as Yoo Jin-woo.

Hyun Bin is a South Korean actor. He is best known for his leading role in the television drama My Name Is Kim Sam-soon (2005), in which he played Hyun Jin-Heon. He is also famous for his lead roles in The World That They Live In (2008) and Secret Garden (2010-2011). See More…

Is Korean Actor Ji Chang-Wook being Discharged from “The Military”? Who is he?
Tags : South Korean actor The Swindlers Worlds Within 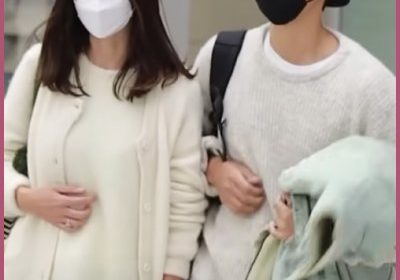 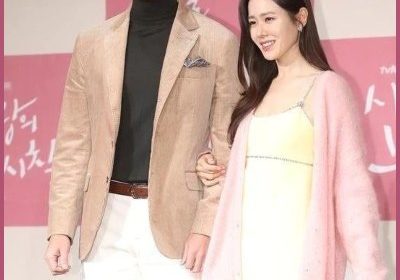 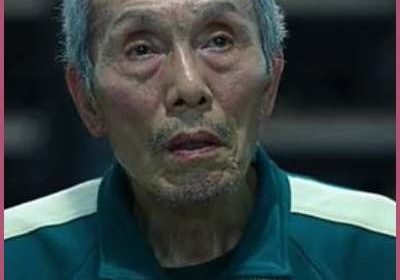 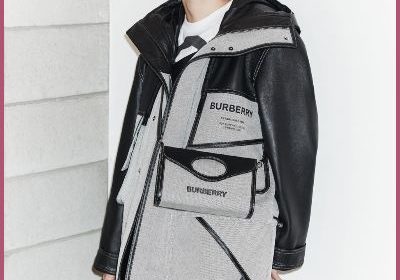 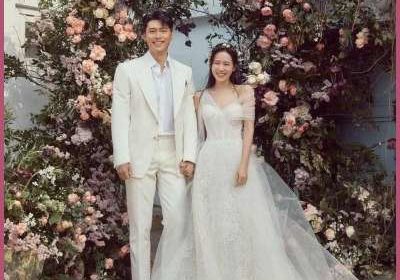