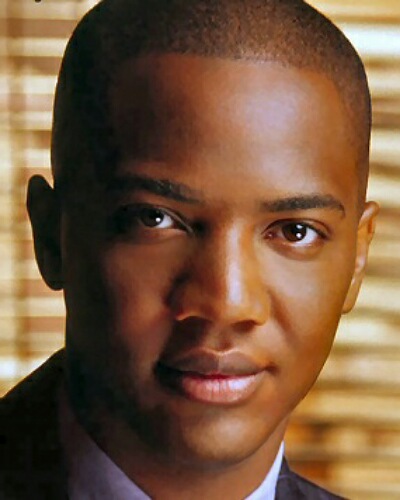 J August Richards had been leading an oppressed secret life. He is gay but he did not open up until now. He is playing the character of a married gay man on the new show on NBC called Council of Dads.

And J August felt that he would not able to do justice to the role until he tells the world about his true sexuality. Therefore, he decided to come out now.

He posted on his Instagram with 53.2k followers the clip of an interview. In the interview, J August is seen disclosing the reason for his coming out at the age of 46.

“I knew that I could not portray this gay man honestly without letting you all know that I am a gay man myself.”

In the interview, J August reveals that he was, leading an oppressed life, and hence to combat this oppression, he entered into acting. He said:

“The show required me to show up fully in a way that I don’t always when I’m working. I knew that I could not portray this gay man honestly without letting you all know that I am a gay man myself.”

J August is fully aware of the impact and significance of his coming out. He does not want anyone else to struggle like him. He revealed:

“I knew how important it is to other people out there like me who would need to see that role model.”

The actor’s full name is Jaime Augusto Richards III. He was born on 28 August 1973 in Washington DC, the USA. He grew up in Bladensburg in Maryland. His ethnicity is Afro-Panamanian.

He studied in the Visual and Performing Arts program at Suitland High School located in Suitland, Maryland. He completed his graduation in the year 1991. Furthermore, he has a qualification from the USC School of Dramatic Arts.

Click the link ahead to get more information on Gay author of children’s books, Thomas DePaola dead at age 85 following surgical complications after a fall!

A casting director spotted him and he got a guest role on The Cosby Show. He did more guest appearances before he gained fame with the role of Taj Mahal in the Mark Taper Forum production of Tina Landau’s Play Space. Besides TV, he has starred in films such as Why Do Fools Fall in Love and Good Burger.

The actor is known best for his role of vampire hunter Charles Gunn in Angel on the WB channel and Mike Peterson/Deathlok on Agents of S.H.I.E.L.D.