Updated On October 20, 2021 | In Career , Interesting Facts , Lifestyle
Share this 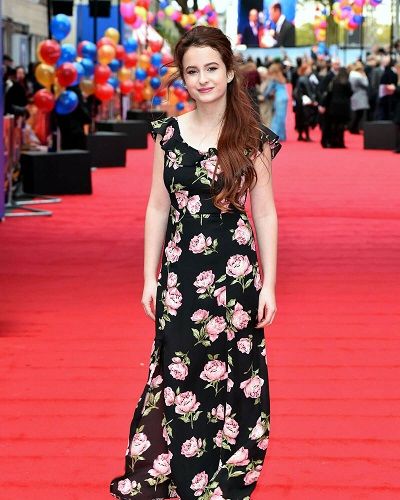 Madeleine Harris was born on April 28, 2001, in Shepton Mallet, Somerset which makes her 17 years old at present. Talking about her childhood and family background, you might be wondering regarding it.

Also read: Keeping personal life so much behind the limelight! Jude Wright-An English actor popular for his roles as Marcus and Tony!

But it seems she is not ready to open up about her personal information on the web. Neither the names of her parents nor about her siblings are revealed on the limelight.

Madeleine has been so secretive about her personal information, No personal details about her are none. Same goes to her educational background, no details regarding them too. We have also looked for them, unfortunately, we lack information about them. We hope he reveals about them sooner.

She attended school and manages to combine her school work and her acting jobs. As a young child, Madeleine steeped into acting, so her childhood days includes her acting career. Let’s move towards his acting career!

Stepping into acting since a young age

At the age of twelve, she met actor Idris Elba in a pub where she shared him about her love towards acting. That’s how Elba as an actor arranged contact between Harris and his agent. Her first professional acting landed om 2012 when Madeleine received the role of  Izzy Forrester in the movie Casualty which is British drama series.

The year 2012 became an important year, in the same year she received roles in Me and Mrs. Jones as  Poppy and also The Charles Dickens Show as Betsy. The following year i.e in 2013, she landed her role in Being Human where she portrayed the role of Hetty. On the same year, she showed up in British television series titled The White Queen and also The Psychopath Next Door.

Madeleine came up in Man Down where she portrayed the main role of Karen. The following year in 2014, she came up as Judy Brown in Paddington which also had it’s Paddington 2 which released in 2017. Furthermore, her acting career takes us to her acting from Father Brown that released in 2016.

Also read: Keeping personal life so much behind the limelight! Jude Wright-An English actor popular for his roles as Marcus and Tony!

Moving on her personal life, she is a young actress of 17 years young. Therefore, she is young to be in any relationship with someone. She seems to be growing her professional life more as an actress.

Furthermore, she has always been secretive about her personal life. We hope when grows she finds her perfect match and shares about it. Her fans might be looking for her social media accounts. 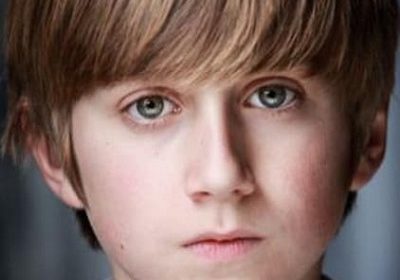