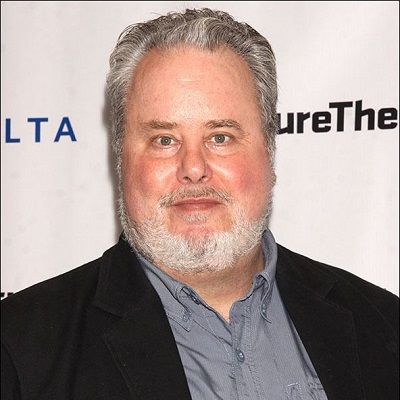 Since 26 January 2008 he is single because on this day her wife left this world. The couple has two children (Isaac Bennett LeFevre, Tate Augusta Bennett LeFevre).

Who is Adam LeFevre?

Adam LeFevre is an American character actor, poet, and playwright. He works in cinema, television, theater, and commercials.

Adam LeFevre was born on August 11, 1950, in Albany, New York, the U.S. His nationality is American and ethnicity is Caucasian.

Adam is the son of Helen (nee Rhodes), a hospital patient representative, and Ira Deyo LeFevre, a physician.

He holds graduate degrees from both the Iowa Playwrights Workshop and the Iowa Writers’ Workshop at the University of Iowa.

Adam LeFevre was an actor who had a successful Hollywood career. he kickstarted his acting career in various films such as “The Return of the Secaucus Seven” (1980), the drama “Reckless” (1984) with Aidan Quinn, and the comedy “Second Sight” (1989) with John Larroquette.

In 2012, LaFevre appeared as Farley in the Off-Broadway production of Him at Primary Stages.

Adam being a celebrity is so obvious that his fans and followers are always curious about the slightest of action in his romantic life and his other personal life.

But until now Adam hasn’t been a part of any rumors and controversies including his relationship affairs and any other.

Adam LeFevre’s height and weight has been not published yet. He has a salt and pepper hair color and blue eye color.