But once he exchanged vows with Nicole Frye on 07 July 2018. However, their wedding details are not disclosed.

But this couple failed to keep their conjugal life and they divorced in 2018 due to series of differences. 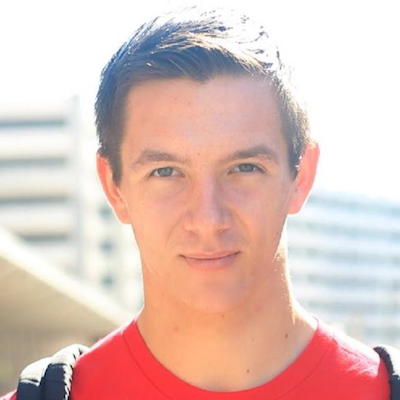 Who is Adam LZ?

Adam LZ is an American social media star. He is popular on a video-sharing app called YouTube plus on Instagram.

His full name is Adam Lizotte-Zeisler and he has thousands of followers on many social networking sites.

His birthdate is 05 May 1995 and he was born in Woodbury, Connecticut, the USA. The name of his mother and his father is not revealed.

Adam’s ancestry is Caucasian and as per the academics, he attended the University of Central Florida to study business management.

Adam LZ is rising as a digital star. He owns a YouTube channel created in Feb 2013, that has gained more than 3.25M subscribers.

He has also gained the name for his amazing content on TikTok that is followed by over 153k people.

Also, this web star has also got a massive number of fans on Instagram of around 1.3 million.

In addition, he has a clothing brand under the name LZMFG. He is fond of cars and owns Mini Cooper S, BMW 335i Single Turbo, Nissan 240SX, Mazda Miata, Mustang GT350, Nissan Silvia Project, plus F250 Powerstroke.

This digital content creator is keeping himself away from rumors and desperate scandals.

Adam LZ’s height is 5 ft 10 inches and his body weight is 75 kg. In addition, he has green eyes and his hair is light brown.