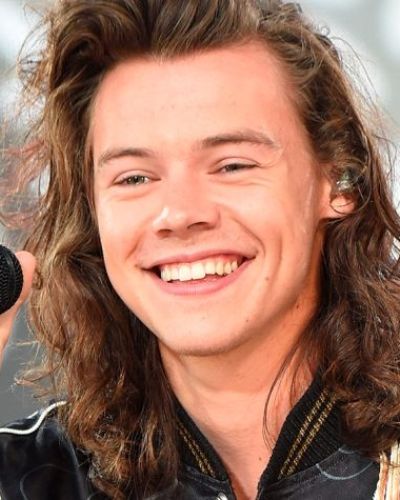 The two superstars of Hollywood Adele and Harry Styles went to the beach in an Island Anguilla together. The two-star did a collab with their friends James Corden.

Adele and Harry Styles together on a vacation?

The paparazzi caught the two biggest Hollywood stars on the beach chilling together. The picture of two went viral all over the internet. Both of them were enjoying food at the restaurant on an island. After the photograph started roaming around on the internet, people are speculating they may be working on the same project.

On the occasion of the 21st birthday of Styles, Adele gifted her album 21. Afterward, Styles gushed about the singer told them he was always a fan of her songs. He stated:

“I think she leads by example, she’s the biggest, she’s amazing, she’s the best so she should be the biggest. The thing with her is she’s a different thing, she’s just good at it, I like how she does everything, it looks very nice.”

Is Adele dating someone?

The singer also joined the celebration of his 37th birthday at the Crystal Maze Experience in London. There is also some theory that the duo met through their mutual friend Stormzy. The sources stated:

“Adele and Skepta have been there for each other a lot after both their relationships split up. They have a close bond and there’s definitely a special connection,”

However, neither of them have confirmed their relationship.

Is Harry styles single or dating?

In the year 2019, there was the news that the singer is in touch with  Korean-American model Kiko Mizuhara. There were rumors that the duo started dating from early 2019. However, the model went up to the social media and confirmed that she never met the singer.

Recently, he got back in touch with his ex Kendall Jenner which led the rumor of them getting back together. They have never confirmed the news. Despite the rumors and speculations, the famous singer might be currently singer.

You may also read- Stacey Solomon on a vacation with baby Rex and her parents!

Harry Styles is an English singer and songwriter.  He is best known as the member of the highly successful British boy band, One Direction alongside Liam Payne, Niall Horan, and Louis Tomlinson. He has received eight Teen Choice Awards with the band. With his band-mates, he has released five commercially successful albums and has performed on four worldwide tours. See more bio…

You may also read- Mel B cannot take Madison out of Los Angeles for Christmas vacation!