Alex De Rakoff is a British director as well as a writer and producer.He is possibly single.

Alex De Rakoff’s relationship status at present is possibly single. He has not shared the details of his girlfriend or affair with the public.

But in the past, he was a married man. He exchanged vows with an actress Monet Mazur in April 2005. This former couple welcomed two children. 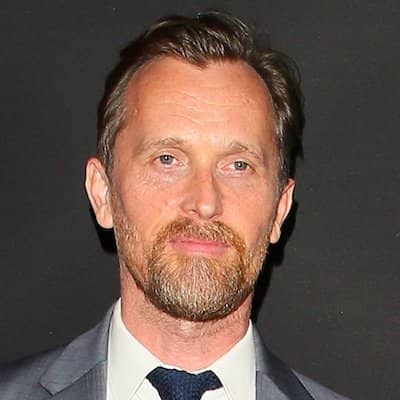 Who is Alex De Rakoff?

He also has directed two video games Need for Speed: The Run in 2011 and Transformers Universe in 2014.

His birthdate is 13 Nov 1970 and he was born in London, England, the UK as Alexander Arkadi De Rakoff. The name of his mother and his father’s identity is not published.

Further, Alex’s ancestry is English, and has an older sister named Sophie De Rakoff. She is a costume designer who has worked in hit movies like Legally Blonde, In Her Shoes, Sweet Home Alabama, etc.

As per his academics, the details are not mentioned.

But his most noted work is related to two films. In 2004 and 2009, he directed plus wrote two comedy films named The Calcium Kid and Dead Man Running respectively. These projects of his were appreciated by the audience.

Alex as a producer has produced 19 episodes of Snatch (TV Series) and a TV documentary Queen: Live at the Rainbow in 1992. His other-directed music videos are,

By the 2022’s data, he has accumulated a net worth of around $500 thousand. However, his salary and other income are not yet made public.

This The Calcium Kid director is keeping himself away from scandals as well as rumors.

Alex De Rakoff’s height and body weight are of average shape. Adding further, he has dark brown hair and has eyes in brown color.