Alexandria Everett is an American supermodel and actress. 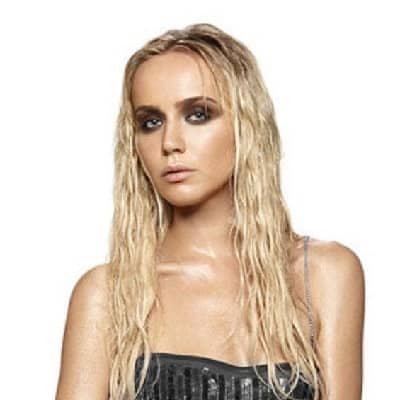 Alexandria Everett at present is possibly single. Even if she is dating, the details about her boyfriend or affair are not published.

Who is Alexandria Everett?

Alexandria Everett is an American supermodel and actress. She is also a television personality who rose to fame after appearing on America’s Next Top Model (ANTM) Cycle 16.

She was born on 22 Dec 1988 in Huntington Beach, California, U.S. The names of her father and her mother are unknown.

Regarding her academics, the details are unavailable.

Alexandria Everett appeared in America’s Next Top Model in 2011 with other contestants Brittani Kline, Monique Weingart, Molly O’Connell., and more.

However, Alexandria did not win the competition and came in 4th place. After this, she participated in the All-Stars in 2011 and was placed in the 7th position.

Besides modeling, she is also an amazing actress and was seen in 2012’s film Sandbox. It is a short action-dama and she played the role of Beauty.

Moreover, Alexandria was also seen as herself in Playing as Dolls in 2013.

Regarding Alexandria Everett’s body features, her height is 5 ft 10 inches and her body weight is average. Moreover, her eyes are blue and her hair is blonde.