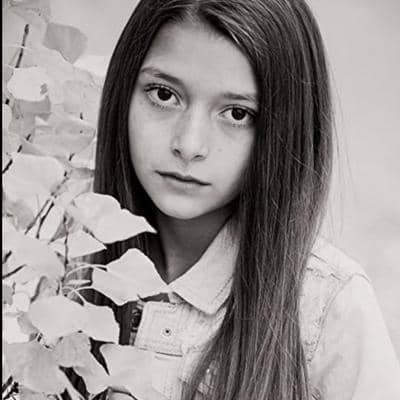 According to various sources, she is single, but this is not confirmed. There is no record of her previous relationship. Other details about her relationship are not available.

Who is Alexys Nycole Sanchez?

Alexys Nycole Sanchez is an American actress, best known for her role in the 2010 comedy movie, Grown Ups, as Becky Feder. She also starred in its sequel, Grown Ups 2.

Alexys was born on 29th June 2003. As of 2021, Alexys is 18 years old. She was born in Moses Lake, Washington. Her parent’s information is not available. As per sources on the internet, she has one brother and one sister.

Alexys was a child actor. She once revealed in an interview that Selena Gomez’s role in “Wizards of Waverly” inspired her to do acting.

Alexys debut in the movie industry in 2010, with the comedy movie, Grown Ups, starting alongside Adam Sandler, Salma Hayek, Chris Rock. She played the character, Becky Feder. For this role, she earned a lot of praise.

Alexys also starred in its sequel, Grown Up 2. Since then, Alexys has not been actively involved in the movie industry. She has not starred in any movies since 2013. It may be because she wants to focus on her life as it can be hard to deal with fame at a young age.

Alexys has never been involved in any scandals or controversies. She has kept her distance from unnecessary drama as it may affect her career or her private life.

According to various sources, Alexys estimated net worth is $1 million. She has played in two huge Hollywood movies so it is not a big surprise. Information about her assets and salary is unknown.

According to IMDb, Alexys is 5 foot 4 inches tall. Alexys has brown hair and brown eyes.