Posted by MarriedBiography Last Modified December 27, 2019 | In Married , Net Worth
Share this

Many people gain popularity after their famous spouse. Ali Saunders is among them. She is the wife of American professional baseball pitcher Madison Bumgarner.

Ali is a former lifeguard and currently, she works as a hairdresser and deals with fashion-related works.

Ali married her high-school sweetheart Madison Bumgarner. They married on 14th February 2010. Their marriage was on Valentine’s day. Madison wore a white open-collar shirt and blue jeans while carrying a pocketknife. His ring had the name of Ali according to sources.

It was a small ceremony and some close friends and family were only present. Madison and Ali lived on a farm in North Carolina in the offseason. He used to play catch with his wife. As his wife grew up playing softball.

Madison bought his wife a cow as his wedding gift. Likewise, they first met while attending the school in North Carolina. They connected instantly started dating. Later their relationship turned into marriage.

Who is her husband, Madison Bumgarner?

Likewise, he has also been selected All-Star teams and has the most strikeouts in franchise history by a Giants left-handed pitcher. He played high school baseball at South Caldwell High School in Hudson, North Carolina and helped his team win the 2007 4A State Championship.

Also, read At such a young age of 23 years old, Alex Bregman is in the enviable position of excelling on the World Series stage and it’s outcome of his Family associated with the game of baseball!

A short bio on Madison Bumgarner

Madison Bumgarner, famously known as ‘MadBum’ is an American professional baseball pitcher. He came to fame playing as a pitcher for one of the biggest teams, San Francisco Giants of the MLB.

Madison is also popular as the Most Valuable Player(MVP) of his team. Furthermore, he is also a three-time World Series with the Giants. Read more bio… 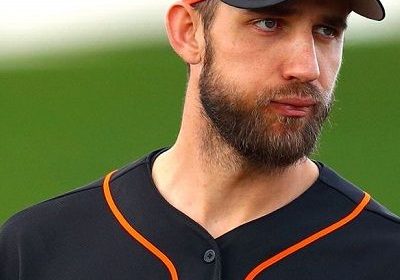 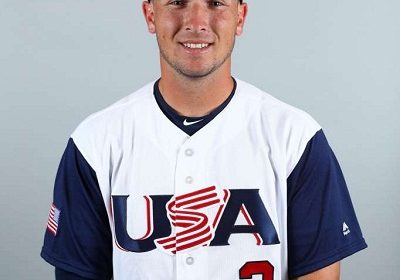 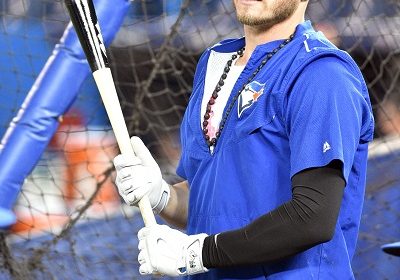 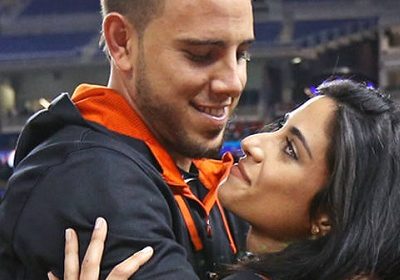 Jose Fernandez’s girlfriend Maria Arias speaks about giving birth about their newborn baby girl; Talks about how much it hurts about absence of Jose Fernandez