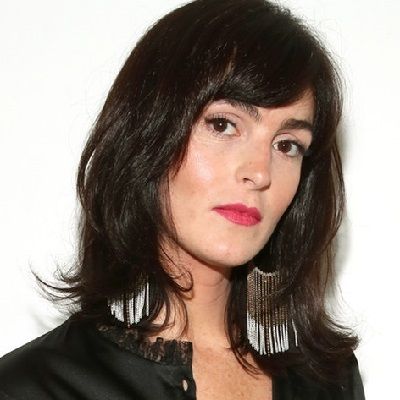 Who is Aliana Lohan?

Aliana Taylor Lohan was born on 22nd December 1993 in Cold Spring Harbor, New York, US. She is the daughter of Michael Lohan and Dina Lohan. She has two sisters Lindsay Lohan and Ashley Kaufmann.

Similarly, she has four brothers Cody Lohan, Michael Lohan Jr., Landon Lohan, and Logan Lohan. She is a Buddhist and converted to Buddhism after being raised in Catholicism.

Ali started her musical career after releasing a Christmas album Lohan Holiday. In late 2006, she re-released the album under YMC Records. Similarly, she released a single All The Way Around on 9th July 2008. It reached #75 on Hot Digital Songs.

Ali started working as a model from two years old. She modeled for popular clothing store The Children’s Place. Similarly, she has been part of print campaigns for various magazines including Teen Vogue and Vogue Bambini.

Her father Michael has an estimated net worth of $50 thousand. Similarly, her sister Lindsay has $500 thousand net worth.

Previously, Ali was rumored to be undergoing plastic surgery to achieve her new look.

Aliana has black hair and brown eyes. She is 5 feet 8 inches tall and weighs around 57 kg.

She has around 104k followers on Instagram. Ali is following personalities like Grant Achatz, Nolan Omura, Kylie Minogue, Jimmy Fallon, Dina Lohan, and others.