Updated On November 6, 2022 | Published By: Frances West | In Career , Married , Relationship
Share this 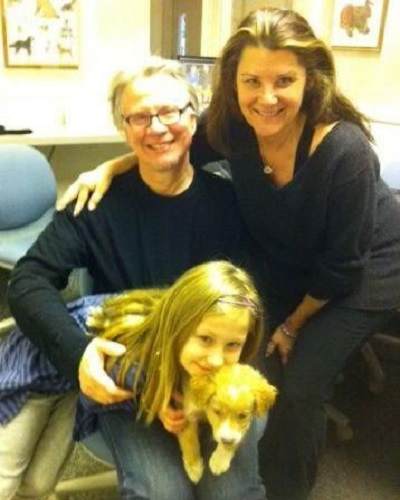 Here are a few things you did not know about their married life, family, and life.

Furman started dating her husband Norris in 1987 for seven years. After 7 years of dating, the couple finally tied the knot in Jul 1994. They are married for more than two decades and have a beautiful daughter together who is now 17 years old.

Furman and Norris welcomed their daughter Tess Norris on November 6, 2002. There is no other relationship history of the couple besides each other.

Norris met his wife back in 1994  on the “Dial-A-Date” segment of Stern’s radio show. Furman works as an American Production Manager. She is also famous for her role in the movie named “Queen For Mars.”

Allison is private about her personal life and does not reveal it to the internet. She has never talked about her family or her life before fame in the media.

Career path and net worth of Furman

With a successful career in both her and her husband, she lives a lavish life with her husband and daughter. As per the reports, she had a net worth of an estimated $1.9 million.

Norris is a successful radio personality and also an actor who played a role in movies like Private Parts, Cruel Intention, and Law & Orders.

As per the report, he has an estimated salary of $6 million per year and an estimated net worth of $16 million. Fred Norris lives in this house near Hampton as well as in New York City with his wife and daughter.

You may also read- Nicole Young, wife of music producer Dr. Dre files for divorce after 24 years of marriage!

Fred Norris is an American radio personality. He is a member of the ‘Howard Stern Show’ and is the longest-tenured staff member aside from Howard Stern himself. Additionally, he also appeared in ‘Law & Order: Special Victims Unit’ in 2013. See more bio…