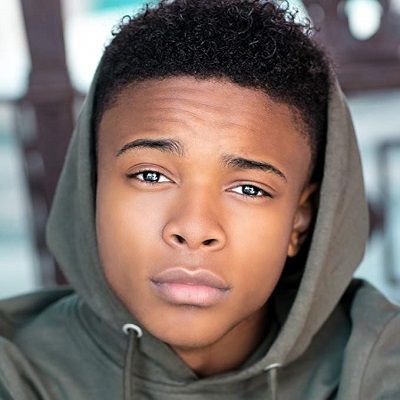 What is the relationship of Amarr M. Wooten?

The actor is more focused on his career. He is quite fond of making videos on TikTok and dancing.

He also likes to crack jokes a lot. Last, he humorously tweeted to screen Holiday Rush so that he could pay electric bills.

Who is Amarr M. Wooten?

Amarr M. Wooten is an American actor. Wooten is renowned as Warwick of the TV series, Knight Squad.

Last, in 2019, he appeared in the Romantic Comedy movie, Holiday Rush.

Amarr M. Wooten was born on the 21st of February 2001 in Washington, DC. He is of British ancestry.

He attended John Eaton Elementary in Washington, DC. Later, he joined Alice Deal Middle School for his Middle school. After that, he was homeschooled.

His movie, Step Up 2: The Streets has a box office collection is USD 150.8 million.

He is a black-eyed brunette. His height is 5 feet and 6 inches.

He also has a fan page on Instagram with 773 followers.

Apart from that, he is active in Tiktok where he uploads his Lipsync and dance videos. He has 6k followers on it.