Posted by MarriedBiography Posted on August 1, 2020 | In Dating , Relationship
Share this

First it was Lady Kitty Spencer, 29 who got engaged to her boyfriend Michael Lewis, 60 earlier this year. And now, it is her sister and another niece of late Princess Diana, Lady Amelia Spencer who has got engaged. Her boyfriend of 11 years is Greg Mallet. Amelia’s father, Charles Spencer had confirmed the engagement news on his Twitter handle.

Amelia Spencer and her engagement

So happy for my daughter, Amelia, engaged to her boyfriend of 11 years, Greg – it’s wonderful to hear them both so excited about their future. Sending them both love, and every good wish for their life together. I love that Greg asked my blessing before proposing. Very sweet. pic.twitter.com/MKx9UpsBJB

“So happy for my daughter, Amelia, engaged to her boyfriend of 11 years, Greg – it’s wonderful to hear them both so excited about their future,”

“Sending them both love, and every good wish for their life together. I love that Greg asked my blessing before proposing. Very sweet.”

He put up a photo of the couple who are set to marry soon.

Charles is 56 now and is the 9th Earl Spencer. He is the younger brother of Princess Diana. He and his ex-wife have four children together: Lady Eliza, Lady Kitty, Lady Amelia, and Louis.

The engagement of the couple

Greg Mallett had proposed to Amelia recently on 22 July 2020. He uploaded the news on his Instagram and captioned it:

“So this was the best day of my life. 22nd of July 2020, I asked the love of my life to spend the rest of her life with me and she said YES. Couldn’t be happier and I love you with all my heart.”

He tagged it to Amelia whose Instagram account is private. He put up the same photo as that posted by Charles. The photo shows the stunning engagement ring on Amelia’s finger.

Greg’s proposal came at Clouds Wine and Guest Estate, a boutique hotel and working wine farm. Stunning natural views in the background appear in the photos when he proposed to her. An ideal proposal venue!

About Greg Mallett and the relationship

Amelia grew up in South Africa. She met Greg in Cape Town and the two started dating in 2009. Greg studied at the University of Cape Town. He ventured into real estate business. First, he started in South Africa and is now based in London.

Greg’s nickname is Grizzle and he announced his engagement also on his Facebook. His post got 374 likes. One of his follower called him ‘her famous friend’. The details of their wedding plans is yet not out. Most of the royal weddings this year have remained intimate affairs due to the raging pandemic. Princess Beatrice wed her fiance Edoardo Mapelli Mozzi in a small ceremony in Windsor. It happened on 17 July 2020 at the Royal Chapel of All Saints Royal Lodge in Windsor.

Click to read more on Promise ring, proposal ring, and engagement ring: What does each denote? 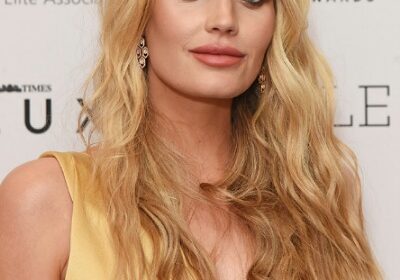 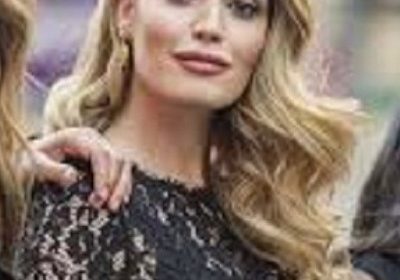