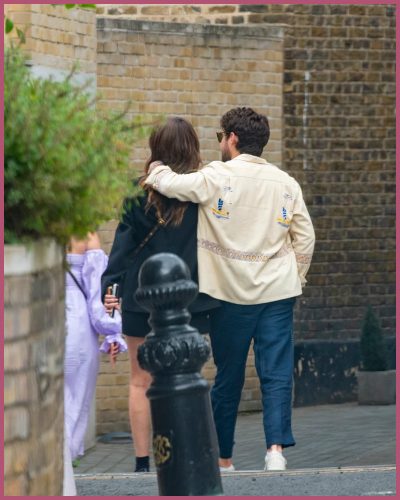 One Direction star Niall Horan is all-in-love with Amelia Wolley!

A look into Fathers Day Dinner of Niall Horan

Niall Horan and Amelia Woolley had a great day in London on June 19, 2022. The two went on dinner with their parents accommodating a meal in Knightsbridge at Hawksmoor restaurant.

The two lovers walked arm-in-arm afterward the dinner while giggling around the walkway.

Niall walked in with Amelia for 2nd time in a row. Prior to this, he took her to watch friend and former bandmate Harry Styles at his concert in Wembley Stadium.

Also, Read and Check out Niall Horan and Hailee Steinfeld sharing a kiss. The couple has confirmed their relationship in public! Also, know Niall’s past affairs

What did Amelia Woolley wear that day?

Amelia Wolley fashioned in a black mini dress over an oversized black blazer. She even paired it with loafers from Sandro costing £345 and carried a Louis Vuitton crossbody bag.

The singer wore a pair of navy trousers that featured white stitching running up the leg. On top of that, he dunned in an open yellow Bode shirt over the top of a white tee and white trainers.

When did Niall Horan and Amelia Wolley start dating?

Niall Horan is dating fashion enthusiast Amelia Wolley who holds a first-class degree in the fashion business since 2020.

Likewise, Horan made his red carpet debut with Amelia at the Horan & Rose Gala at The Grove Hotel in Hertfordshire. It was hosted in September 2021 by Nial.

Who is Amelia Wolley?

Amelia Wolley is a fashion buyer from Birmingham who is famous as a celebrity girlfriend of Niall Horan. She worked as a commercial assistant for designer shoe brand Nicholas Kirkwood.

She was allegedly involved in controversy for dumping electrician Joe McGinn for Niall Horan.

Who is Niall Horan?

Niall James Horan is an Irish singer and songwriter who rose to fame by participating in 2010 The X Factor from the boy band One Direction.

The BMI London Award-winning singer has hit singles like Moral of the Story, Too Much to Ask, and many others. Read more bio… 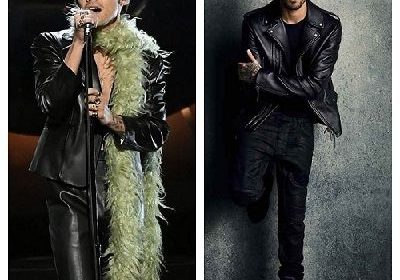 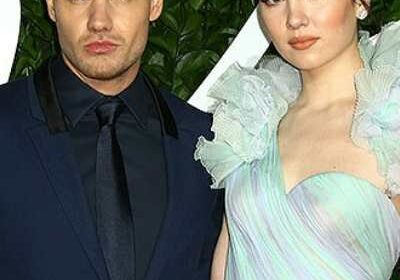 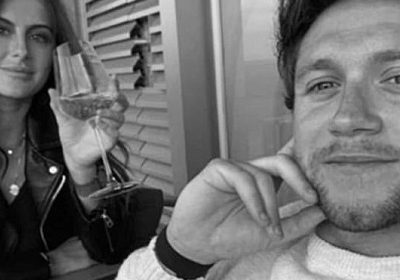 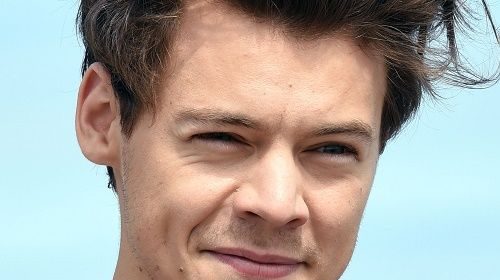 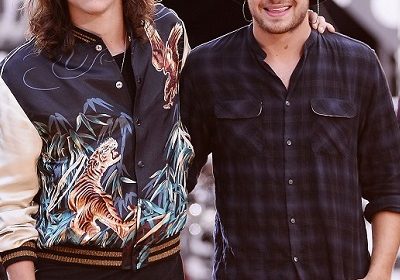