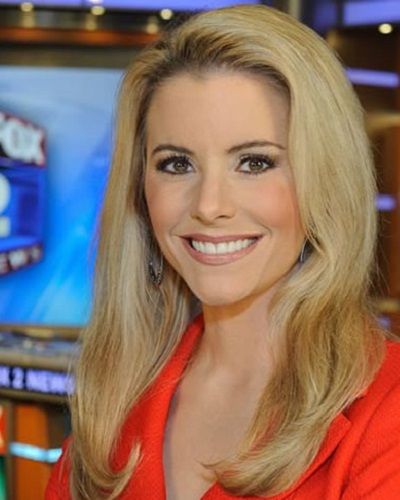 The American anchor Amy Andrews was promoted to its weekday anchor position for its 6 a.m. to 9 a.m. broadcast alongside co-anchor Jay Towers in Fox 2.

Similarly, she previously worked at Mid-Michigan’s WNEM-TV and KSBY-TV 6 in San Luis Obispo, California. She stayed in the 11 a.m. slot Mondays through Wednesdays with Sherry Margolis in another station.

Likewise, before her promotion, she anchored “The Nine”, the 11 a.m. newscast, and her weekly “Amy’s Angels” show. She said,

“It is a great privilege to be welcomed into the homes of Detroiters each morning and a responsibility I don’t take lightly,”

“Our viewers are like family, so I strive to make sure their voices are heard by being an honest, fair, thorough, and compassionate journalist.”

Also read From playing to anchoring: the career and personal life journey of Kristen Ledlow!

Amy Andrews on the suicide of Jessica Starr

Jessica Starr was a meteorologist for Fox 2 in Detroit who committed suicide. Fox2 said,

“Last night we were informed of the heartbreaking news that our friend and colleague, meteorologist Jessica Starr took her life,”

Amy Andrews is a morning anchor for Fox 2 and she paid tribute to her colleague on Twitter and wrote,

“a wonderful, bright and intelligent woman.”

Likewise, she also asked for prayers for Starr’s family.

Who is Amy Andrews married to?

Amy Andrews is a married woman. She married Rodney Thomas. They walked down the aisle in the year 2008. Similarly, in January 2010, she gave birth to a baby daughter. The couple has maintained a healthy relationship. She enjoys spending time with her husband and daughter.

Her husband Rodney is a school principal and spends quality time with his family in his spare time. They have a perfect and happy relationship. They have not been part of any divorce rumors yet.

Moreover, they have maintained a healthy relationship up to now. Likewise, on 16th July 2018, she and her husband went to Children’s Hospital of MI and Henry Ford Health System to donate the amount of $200,000.

Furthermore, she is often seen enjoying quality time with her daughter and she posts their outing pictures.

The American anchor Amy Andrews was born on 29th January 1976 in Indiana. She is very secretive about family information. She has not revealed the name of her parents and siblings.

Similarly, she considered herself a native of Michigan. She is a graduate of Specs Howard School of Broadcast Arts in Southfield.

After graduation, she worked at the WSYM in Lasing as a weekend sports anchor. Likewise, she served as a co-host for the “Better Mid-Michigan” lifestyle show. Later she worked in San Luis Obispo, California as a reporter of KSBY 6. Amy receives an annual salary of $75,000.

Further, she might earn a huge amount of money from her career as a Fox network Anchor/Reporter earns an average salary of $66,751 to $138,816. 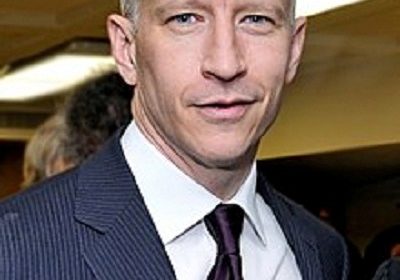