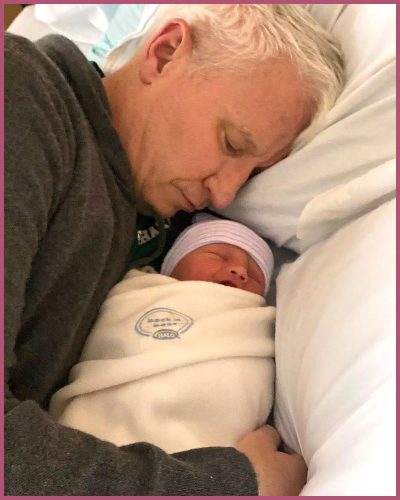 Anderson Cooper celebrated Father’s Day as a dad of 2

Father’s day is a special occasion and this year it was double special for Anderson Cooper. He celebrated it as a father of two children.

Almost every celebrity took to their social media to celebrate Father’s Day and Anderson Cooper was no exception.

The CNN anchor celebrated the special day with his two children Wyatt Morgan, 2, and 3-month-old Sebastian Luke, sharing pictures on his Instagram.

One of the pictures shows little Wyatt eating ice cream on his dad’s shoulders. While it looks like a very adorable father-son duo, Cooper did not have a very happy childhood memory with his own father.

The news anchor’s father Wyatt Cooper died while undergoing heart surgery when he was barely a child.

“For much of my life, Father’s Day was the day I avoided, pretending it didn’t exist, or that I’d forgotten what day it was. The pain of remembering was just too great.”

“The loss of my dad, who died when I was ten, was so painful, and still is at times.”

Cooper also ended the caption by saying that now that he was himself a dad, Father’s Day feels a little different.

”But today I celebrated Father’s Day, remembering my dad, Wyatt, with little Wyatt and Sebastian and their Papa, Benjamin. I can’t believe how lucky I am,”

Cooper welcomed his second child in February this year

The Tv host welcomed his first son with his partner Benjamin Maisani in 2020 and the youngest one, Sebastian just a few months ago.

In February, he shared a picture of his firstborn and captioned it:

“If he looks particularly happy in this picture, it’s because he now has a baby brother.”

“His name is Sebastian, and I would like you to meet him,”

“This is Sebastian Luke Maisani-Cooper. He was 6.8 pounds at birth and he was healthy and happy and even his occasional hiccups, are to me, adorable.”

“He mostly just sleeps and eats and certainly poops, but he already seems like a wise and thoughtful little chap.”

Also, Read Fathers Day 2022! The Most Normal Star-Fathers Bond with Their Kids 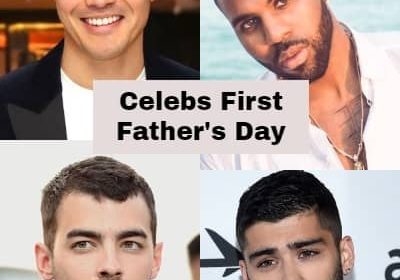