Andy Cohen reveals on his TV show that he is going to be a father for the first time!

The host on Bravo TV Andy Cohen has some great news for his fans and viewers of his show Watch What Happens Live. He revealed on Thursday night during his show that he is going to be a dad soon! He made the happy announcement on his show and also mentioned the child would be born by surrogacy.

Andy Cohen and his fatherhood news

The host of Bravo TV show Watch What Happens Live Andy Cohen had made a great announcement on this Thursday night’s show. He had disclosed that he would be a father soon. He also mentioned on the TV live that his first child would be born by surrogacy. Andy Cohen said:

“Tonight, I want you to be the first to know that after many years of careful deliberation, a fair amount of prayers and the benefit of science, if all goes according to plan, in about six weeks’ time, I am going to become a father, thanks to a wonderful surrogate who is carrying my future,” 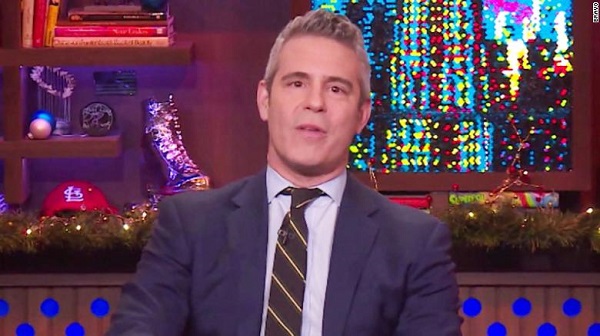 “Family means everything to me, and having one of my own is something I’ve wanted in my heart for my entire life. And though it’s taken most me longer than most to get there, I cannot wait for what I envision will be the most rewarding chapter yet.”

Andy also uploaded a video clip of this announcement on TV on his Instagram for his 3.6 million followers.

Congratulating support from his celebrity friends

After Andy, 51 made the announcement, he was flooded with support from his friends in the circle.

“So many congratulations @Andy – you’re going to be an incredible father. I am so happy for you. You bring so much joy and laughter in this sometimes dark world, what wonderful news!”

So many congratulations @Andy – you’re going to be an incredible father. I am so happy for you. You bring so much joy and laughter in this sometimes dark world, what wonderful news!

Ramona Singer who stars in The Real Housewives of New York tweeted:

“@Andy is going to be a daddy! Congratulations! So exciting!”

@Andy is going to be a daddy! Congratulations! So exciting!

Lisa Rinna who is another Bravo TV star and appears in the show The Real Housewives of Beverly Hills wrote:

“I’m so Beyond Happy for you @Andy You are going to make THE BEST Daddy!”

I’m so Beyond Happy for you @Andy You are going to make THE BEST Daddy! ❤️❤️❤️❤️

“Thank you for all the love and support! I’m overwhelmed and touched.”

Andy Cohen and his relationship

Andy Cohen is gay. He had come out when he was at Boston University. His mother understood his feelings. He has never married but had been in a relationship with a Harvard student who was doing his Ph.D. there and was named Clifton Dassuncao. But the couple broke up in April 2018.

When asked about the split, he had said:

He also revealed what he is looking for in a partner. He said:

“He should be very independent, who has his own thing going, and maybe someone who has never seen The Real Housewives.”

He is now single and now the new fatherhood via surrogacy.

We had THE BEST time in St. Louis! #happythanksgivng

Furthermore, he is also the first openly gay host of an American late-night talk show. In addition, Andy is an executive producer of The Real Housewives franchise. More bio… 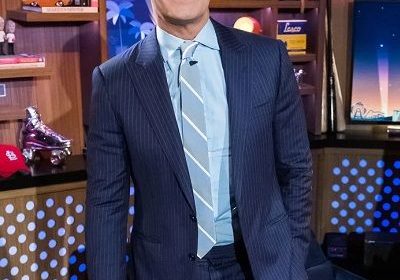 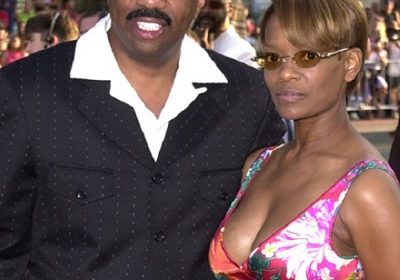 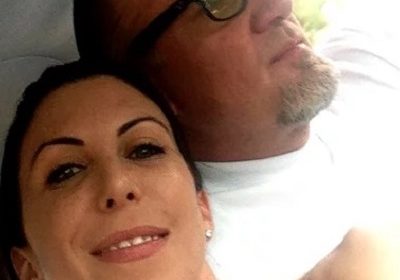