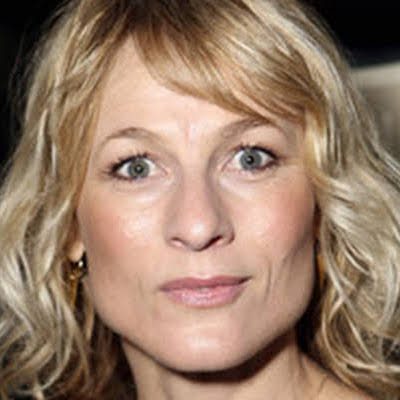 Angie Milliken at present is possibly a single woman. She has not shared the details regarding her affair, husband, or boyfriend yet.

She is quite low-key about her romantic life. Hence, even if she is dating, there is no information about her love interest.

Who is Angie Milliken?

In 1989, she stepped into the screen industry with four episodes of E Street (TV Series) as Leanne Hanson. For her character in MDA (TV Series) as Amanda McKay, she bagged the Australian Film Institute awards for best actress in 2003.

Her full birthdate is not revealed and she was born in Brisbane, Queensland, Australia in 1964. The name of her mother and her father’s name is unknown.

Further, her ancestry is Caucasian and as to her academics, she passed out from the National Institute of Dramatic Art (NIDA). Here she got her Bachelor of Arts degree in sociology.

Angie Milliken has appeared in many screen projects. Recently, she was seen in the movie Spiderhead playing the role of Sarah in 2022. This science-fiction thriller film featured stars like Chris Hemsworth, Miles Teller, Jurnee Smollett, and more.

Angie’s other film projects where she was seen in major characters are,

Similarly, she has shown her acting skills with major roles in TV shows named MDA as Amanda McKay, Through My Eyes as Joy Kuhl, and The Shark Net as Dorothy Drewe.

By the reports of 2022, Angie Milliken has an estimated net worth of $2 million which she collected from her work.

The cast of 2007’s movie The Condemned is keeping herself away from scandals along with desperate rumors.

Angie Milliken’s height is 5 ft 8 inches and her body weight is average. Furthermore, she has blonde hair and her beautiful eyes are blue in color.