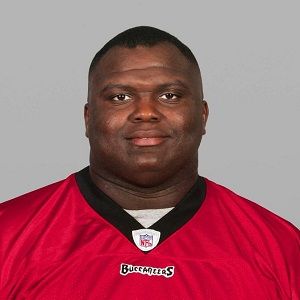 Playing defense, it was a tough job, but it was pretty simple: When the ball came off, get in the backfield and create havoc and find the ball carrier.

Anthony McFarland is married to his love!

The 39-year-old former football player is a married man. He tied the knot with his love Tammie McFarland in 2008. Prior to marriage, the couple was in a relationship for a long time.

However, there is not any information regarding his personal life and children. So far, Anthony and Tammie have maintained a perfect relationship with them.

Besides her, he has never seen anyone and has never been in any kind of extramarital affair. Currently, Anthony and Tammie are living happily.

Who is Anthony McFarland?

Anthony McFarland is a former American professional football player. Previously, he played with Indianapolis Colts from 2006-2007.

Prior to Colts,  Anthony also played with Tampa Bay Buccaneers from 1999-2006. Furthermore, he is also a two-time Super Bowl champion different from the two teams.

Anthony was born on December 18, 1977, in Winnsboro, Louisiana, United States.

Talking about his early life and childhood, there is not any information regarding it.

Moving toward his education, Anthony has played college football at Louisiana State University.

Anthony began his football career with Tampa Bay Buccaneers in 1999. With Tampa Bay, he won Super Bowl XXXVII. The 39-year-old footballer has played almost seven years at the club.

Later in 2006, he signed for the Indianapolis Colts and played there for one season. During his time at Colts, he also won Super Bowl XLI.

Apart from that, Anthony is also a member of Kappa Alpha Psi fraternity. Besides his football career, he has co-hosted a radio show with Marc Ryan which has broadcasted throughout the Tampa Bay area.

Currently, he is also a part-time guest analyst on ESPN’s Mike & Mike morning program as well as a football analyst on the SEC Network.

Being a former football player and co-host, Anthony earns a healthy amount of money from his profession.

So far, he has won the Super Bowl two times two different times. Additionally, Anthony was also in 1998. the First-team All-American

Anthony is a big man with a height of 6 ft and weighs 136 kg. Furthermore, he has black eyes and black hair. 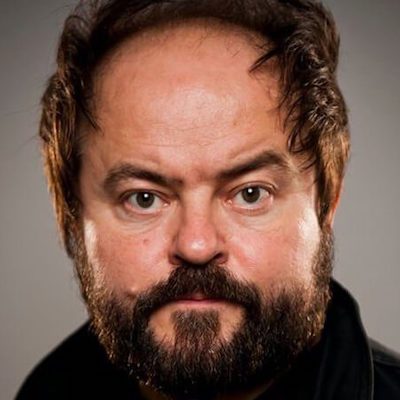 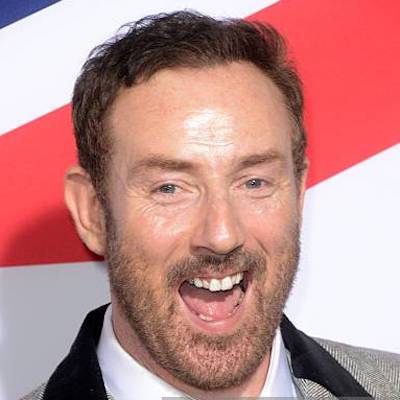