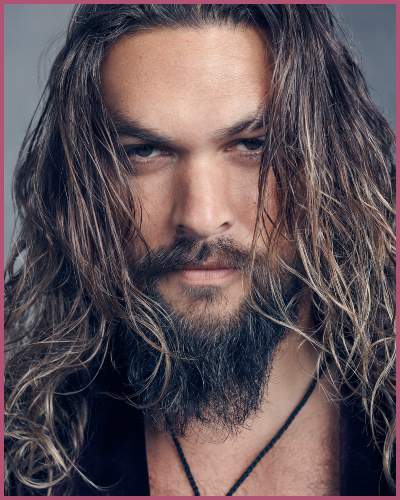 Jason Momoa, 42, and Eiza Gonzalez, 32 are seeing each other! Seems like a new love story has just begun.

Who is Eiza Gonzalez?

Eiza Gonzalez is a Mexican actress and singer who portrayed Monica Darling Castello in the action crime film Baby Driver (2017). She even featured as Nyssiana in the action film Alita: Battle Angel (2019).

Jason Momoa calls it to quit with Lisa Bonet

Jason Momoa who was in a relationship with a single woman Lisa Bonet, 54 for around 15 years is now ready to mingle with a Mexican singer and actress Eiza Gonzalez. The two passed a joint statement sharing,

“The love between us carries on, evolving in ways it wishes to be known and loved. We free each other to be who we are learning to become”

They did not stop at this point and added,

“Our devotion unwavering to this sacred life … teaching our children what’s possible. Living the Prayer. May Love Prevail J & L.”

The couple shares a son Nakoa-Wolf Manakauapo Namakaeha Momoa, 13 and daughter Lola Iolani Momoa, 14. The two are still co-parenting their child amid their shocking split.

Apart from this, Jason Momoa was rumored to be dating English actress Kate Beckinsale. The relationship’s assumptions begin after he gave her his jacket at Vanity Fair’s 2022 Academy Awards afterparty to which he responds,

“She is very nice, I was being very nice, just being a gentleman. Now, I am not giving my coat to anyone.”

He continued defending himself saying,

“It was cray. Everyone is like, ‘Are you dating?’ No, no, it was chivalry, the woman was cold.” 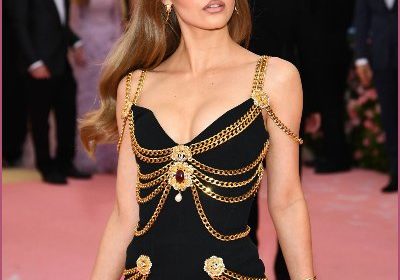