Posted by MarriedBiography Posted on August 19, 2019 | In Affair , Relationship
Share this 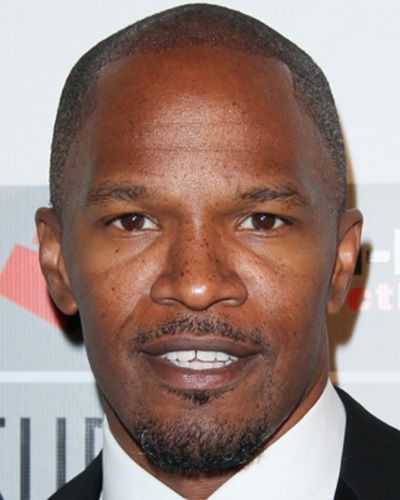 The American actor Jamie Foxx was spotted with unfamiliar women on Saturday night. The woman is recognized as Sela Vave. After that, there are rumors of the split of Jamie with Katie Holmes. On 17th August, the two left the night club hand-in-hand.

He did the best job to hide him from cameras while leaving the Bootsy Bell club in LA. Jamie was dressed casually. He wore white sneakers, black skinny jeans with torn knees and white Balenciaga sweatshirt.

Similarly, Sela was wearing a mini dress and high heels. She was wearing silver earrings. Jamie led her by his hand as she stepped carefully off of the curb. Sela is a singer, model, and an actress. She has a new single “All the Time” which is on her page.

On 31st June 2019, Sela posted a picture on her Instagram with Jamie. She captioned the photo,

“I am so grateful to this man! Thank you so much @iamjamiefoxxfor everything you do and for believing in me. #feelingblessed”

Did Katie Holmes and Jamie Foxx break up?

The pair Jamie and Katie Holmes were recorded to be in a relationship from August 2014. She is a famous American actress, model, and filmmaker. Similarly, she is known for portraying the role of Joey Potter on the TV series Dawson’s Creek.

It has been around six years since their dating rumors came out. But they have not confirmed about their relationship on media. But they seem close to each other and share a good bond. They were often seen with each other. They seem like they were in a serious relationship.

But now, Jamie is spotted with another new girl. It seems like they have already broken their relationship.

In the year 1997, Jamie dated American author and writer Adriane Kelly. He also dated Haitian-American actress Garcelle Beauvais-Nilon in the year 2001. Similarly, he was in a relationship with American model Iliana Fischer from the year 2002 to 2004.