Is Ariana Madix ready to have children – freezing her eggs? 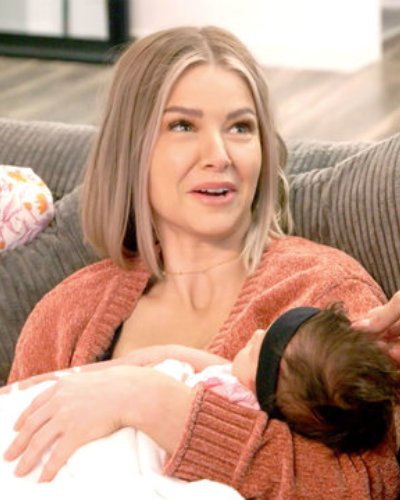 Ariana Madix is not ready to have children but has planned for her future fertility. On the 16th November 2021 episode of Vanderpump Rules, she revealed that she has frozen her eggs. It has been quite surprising for her fans as during her relationship with Tom Sandoval she had been vocal about her stance against marriage and having children.

“Surprise! I froze my eggs. Me and Scheana were actually going together to freeze our eggs. And then she got pregnant. This does not mean that I’m jumping on the baby train. It’s about having agency over my own body and my own future. It’s also kind of a nice fun f— you to anybody who questions my values or my choices.”

There has been a slight change in her stance on marriage as she claimed that she would be more open to it.

How much is Ariana Madix’s net worth?

Ariana Madix has an estimated net worth of $1 million as per Celebrity Net Worth. Her film work includes Swing Vote: What Side Are You On?, Working It Out, Killer Eye: Halloween Haunt, The Dead Want Women, Reparations, Attack of the 50 Foot Cheerleader, Dirty Dealing, and Dead End.

Georgeous and beautiful Ariana Madix is an American actress as well as a producer. She is best known as an actress who has appeared on ESPN.com’s series NFL Writer’s Room. Read more bio…