Arizona Zervas at present is in a relationship. He is dating a social media star whose name is Lydia Kenney. His girlfriend once worked as an assistant to the YouTuber Logan Paul.

From his posts on Instagram, we can say that this lovely couple started to see each other in April 2019. 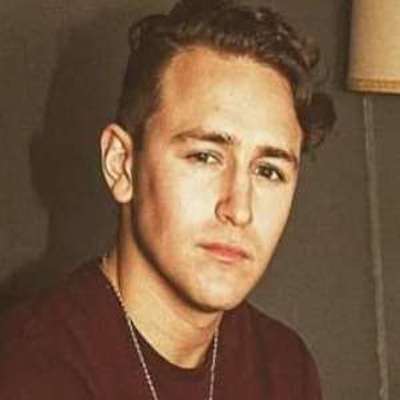 Who is Arizona Zervas?

He teamed up with other artists such as D3zz, Adrian Stresow, Woody Pond, Sueco, TML, Abstract, and many more.

Furthermore, he is an expert in Hip hop, R&B, emo rap, plus trap music genres.

His birthdate is 19 April 1995 and was born in Providence, Rhode Island, the United States. The name of his mother is not disclosed and his father’s name is also not disclosed.

Further, Arizona’s ancestry is Caucasian and has not mentioned his brothers plus sisters.

As per his academics, he passed out of high school in Maryland.

Arizona Zervas in the year 2019 gave a hit song that was loved by the listeners. The song was Roxanne and it made him one of the emerging rappers. Before this, he had released his EP with three songs titled Living Facts in 2018.

By the reports of 2022, he has an estimated net worth of around $500 thousand. But his monthly salary is not yet calculated.

This singer/actor is keeping himself away from scandals as well as rumors.

Arizona Zervas’s height is 5 ft 10 inches and his body weight is 69 kg. Additionally, he has dark brown eyes and his hair is also in natural dark brown color.

Arizona Zervas is available on many social sites. On Twitter and YouTube, with around 37k and 944k supporters respectively.

Also, on Instagram, he is followed by 227 thousand people but on Facebook, he has over 81k fans.