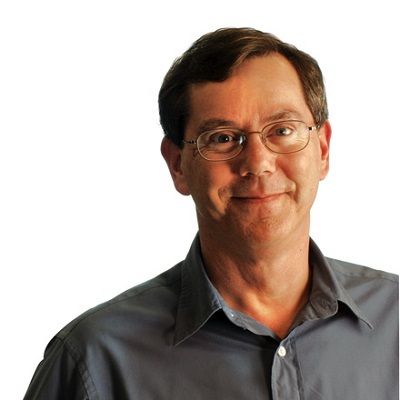 Apple is always focused on out-innovating itself and that is something I am very proud to be a part of.

Arthur D Levinson is married to Rita May Liff on December 17, 1978. This couple has two children.

Their son Jesse Levinson is currently CTO of Zoox. Their daughter’s name is Anya Levinson.

Who is Arthur D Levinson?

Arthur D Levinson is an American businessman, chairman of Apple Inc. and CEO of Calico. He used to be the chief executive officer and chairman of ‘Genetech’.

This businessman was born on March 31, 1950, in Washington, US. He belongs to Caucasian ethnicity.

His parents are Sol Levinson (father) and Malvina Levinson (mother). He does not have any siblings.

Arthur received a Bachelor’s degree from the University of Washington in 1972. Then in 1977, he received a Ph.D. from Princeton University in Biochemistry.

Earlier, Levinson used to work as a postdoctoral researcher in the Department of Microbiology at the University of California. In 1980, he joined Genetech as a research scientist.

In 2003, Levinson was inducted in the Biotech meeting of CEOs. From 2004-2009, he served on the Board of Directors of Google. Arthur authored and co-authored more than 80 scientific articles. Levinson became Chairman of the Board for Apple Inc. in 2011, November 15 after Steve Jobs’s death.

Arthur was named CEO of Calico, a company funded by google on September 18, 2013. He also works on the board of directors of the Board’s Institute. Previously, he had served on board to directors at Hoffmann-La Roche, NGM Biopharmaceuticals and Amyris Biotechnologies.

This Businessman currently works on the Industrial Advisory Board of the California Institute of Quantitive Bioscience, an advisory council of ‘Princeton University’ and ‘Lewis-Sigler Institute for Integrative Genomics’.

The current salary of a Levinson is $557,000per year. Similarly, according to the sources, his estimated net worth is $600 million.

In addition, he was also rewarded with over 1.15 million Apple shares which are worth of $128 million. He also owns a house.

There is no rumor and controversy about Arthur. This CEO is loved by peoples and is doing well in his career. Meanwhile, he has managed to keep himself out of scandals.

Arthur D Levinson has a decent height and weight. He has light brown hair and green eyes.

Arthur is not active in social media as he likes to keep his personal life far from the camera.