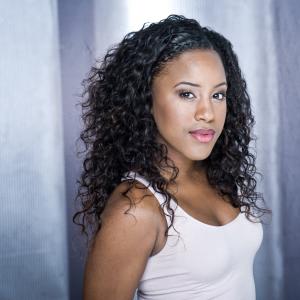 Who is Ashanti Bromfield?

Ashanti Bromfield is a Canadian actress. Similarly, she is also a singer plus a writer. Multi-talented Ashanti is famous for starring in Full Out and Riverdale.

She was born in Toronto, Canada on 9 Nov 1994. Her ethnicity and other details about family are not yet disclosed.

She has siblings who are younger than her.

Also, about her education or academic achievement, there is no reliable information.

Ashanti Bromfield started singing at a very young age. She started taking acting as a profession at the age of 15. She first appeared on TV with a Canadian drama series, “Degrassi”.

This actress got her big role in the teenage drama series, “Riverdale” 92017). She played the character of Melody Jones.

Furthermore, her other acting projects are “The Husband”, “Dead on Campus”, and “The Gabby Douglas Story”.

This actress’s net worth is estimated at around $500 thousand.

As per the sources, an actor receives around $19k-$210k per year of average salary.

Ashanti is a young and energetic actress who likes to focus on her work rather than talking trash in the media.

Ashanti Bromfield has a height of 5 feet 4 inches and weight is average.

Her hair color is black and her eyes are in dark brown color.