Posted by MarriedBiography Posted on April 29, 2021 | In Dating , Net Worth , Relationship
Share this 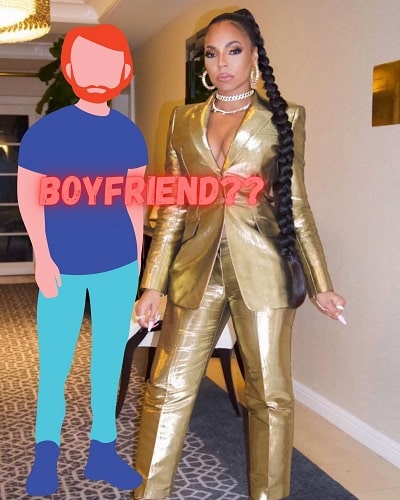 Ashanti does not have a boyfriend! So who was the guy in the Instagram picture?

The American singer Ashanti recently posted a picture of her with a mystery man on her Instagram account. It created speculation that the man with her is her mystery boyfriend. Ashanti had a good laugh finding out about her dating rumors.

“Lmaoooo NO! He’s one of the managers at the restaurant!!! He is NOT my man and we are NOT dating.”

Fans were quite sure that the mystery man was her boyfriend and some had approved him as well. But the shocking revelation of Ashanti dismissed the dating speculations. In another picture posted on her Instagram, she was celebrating at a restaurant. In one of the videos she was partying with her friends and in another she was shouting out at the restaurant,

“We had the best time! Taboo Cancun, we love you!”

She is very much single after dating Nelly for almost 10 years before splitting in the year 2014.

Also read Ashanti on Watch What Happens Live show! She talks about Nelly and her current date!

How much is the net worth of Ashanti?

Ashanti has an estimated net worth of $8 million as per Celebrity Net Worth. She has appeared in films like Malcolm X, Who’s the Man?, Bouge!, Bride and Prejudice, The Muppets’ Wizard of Oz, Coach Carter, John Tucker Must Die, Stuck, and many more. Ashanti has also worked in TV like Disneyland, Sabrina: The Teenage Witch, American Dreams, Buffy The Vampire Slayer, Dynasty, and others.

She has released six albums which include Ashanti, Chapter II, Ashanti’s Christmas, Concrete Rose, The Declaration, and Braveheart. Her singles are Say Less, The Woman You, Good Good, The Way That I Love You, Still On It, Don’t Let Them, Only U, and more.

She has a house in Old Westbury, New York. She is an active philanthropist and has helped in raising domestic violence awareness.

When is the wedding of Paulina Gretzky and Dustin Johnson? Paulina will wear Vera Wang’s wedding gown!
Tags : Actress Singer 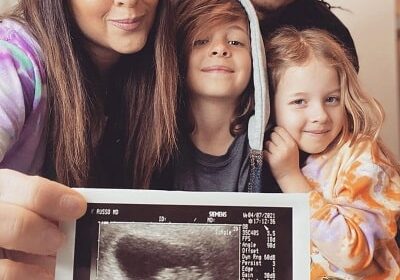