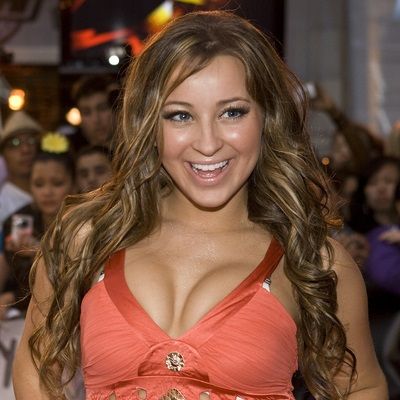 Jeremy Williams and Ashley Leggat tied the knot on 6th Aug 2011. They dated for 4 years. Jeremy was her longtime boyfriend. Jeremy is a successful hockey player. Together they have a daughter, Olivia Patricia Anne Williams (born 17 February 2017).

Who is Ashley Leggat?

Ashley is a Canadian actress, dancer, and singer. She is renowned for her role in the Canadian family comedy series Life with Derek for her roles as Casey McDonald, as well as Ashley Dunnfield in the TV movie The Perfect Roommate.

Leggat holds Canadian Citizenship and is of mix (Scottish and Irish) Ethnicity.

Starting in 2004, she appeared with Joe Mantegna and Jean Smart in the Disney feature film Confessions of a Teenage Drama Queen as Marcia, also featuring Lindsay Lohan and Megan Fox, the TV movie A Very Married Christmas, and played series lead Kat Adams in Ace Lightning.

In the series, I Was a Sixth Grade Alien for Fox and YTV and In a Heartbeat for the Disney Channel, Leggat played simultaneous recurring roles. She played a guest lead role on Real Kids series, Real Adventures, and a lead role on Articles of Faith on CBC Radio drama.

In 2005, Leggat was cast in the co-lead role of Casey McDonald in the Family Channel family comedy series Life with Derek.

She starred with Derek co-star Michael Seater in the independent movie People Hold On in 2015.

This actress’s net worth is estimated at $800 thousand. Her primary source of income is from acting in films and television.

This actor has kept herself away from rumors and controversies.

Ashley Leggat is 5 Feet 7 inches in height. she weighs around 57 kg, Leggat has Blonde hair and light blue eyes.