Updated On November 18, 2022 | Published By: Brandy Stratton | In Married , Relationship
Share this 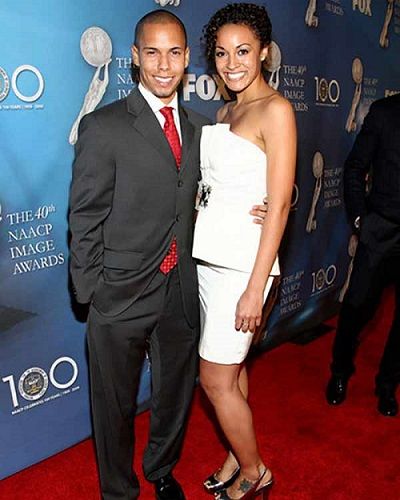 Ashley Leisinger is married to the American actor Bryton Eric McClure. They married on 16th March 2011 and their marriage was officiated by Bryton’s The Young and the Restless co-star Christian LeBlanc.

Bryton talked about his friendship with Christian,

“Christel and I have practically grown up together and have experienced some of the same things in our adult lives. We’ve always had each other’s backs. I’m an only child and Christel is the closest thing I have to a sibling.”

However, their marriage did not last long and they divorced after three years. Their divorce was finalized on 20th February 2014. Despite being married for three years, the couple does not have any children.

Bryton is known for playing Richie Crawford as a child actor on the ABC/CBS sitcom Family Matters. At present, he plays the role of Devon Hamilton on the CBS soap opera The Young and the Restless.

Also, read that Taiwanese model Lin Chi-ling, 44 is getting married to a Japanese actor-singer, Akira, 38 on 17 November 2019 in her hometown of Tainan!

Does Bryton have a girlfriend?

After the divorce from his wife, he has not given up on love. He is in a relationship with his longtime girlfriend Sterling Victorian. The two met each other in 2008 through a mutual friend Christel.

They made their relationship official in 2015.

Also, read Austrian-American actor Arnold Schwarzenegger revealed on Jimmy Kimmel Live how his son-in-law Chris Pratt won him over in the gym!

Bryton James is an American actor, voice artist, and singer. He began his career as a child actor. He is best known for playing Devon Hamilton on the CBS soap opera, The Young and the Restless (2004-present). Likewise, he has completed over 500 episodes in the TV series, The Young and the Restless.  He is also popular for voicing Virgil Hawkins in Young Justice (2013-present). Read more bio…