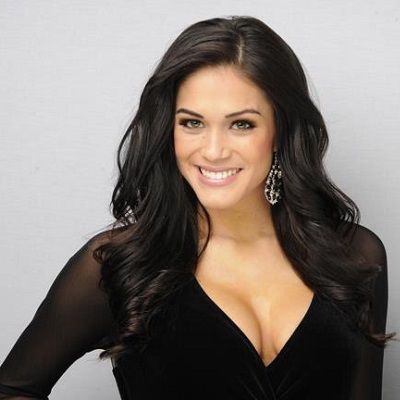 Audra Mari is in a relationship with Josh Duhamel. Josh is an American actor

In October 2019, Audra and Josh were photographed packing on the PDA in Toronto.

Josh was waiting for her at the airport and once they saw each other they shared a romantic gesture.

Who is Audra Mari?

On 4th October 2019, Beauty Pageants shared a video of Audra.

Audra Diane Mari was born on 8th January 1994 in Fargo, North Dakota, US. She is the daughter of Jeff Mari and Kaley Mari.

She has a sister Katelyn Mari.

When she was in her sophomore year of high school, she was bullied.

Audra attended the North Dakota State University in Fargo, North Dakota. She graduated with a degree in public relations and communications.

She is involved in pageantry works from an early age.

Furthermore, she represented the United States at the Miss World 2016 on 18th December 2016 where she was placed Top 11. She won the Miss World Americas 2016 title.

She is a green-eyed-brunette. She is 5 feet 10 inches tall.

You may also read the age, parents, career, net worth, body measurement and social media of Arianny Celeste, Karen Yapoort, and Katerina Rozmajzl