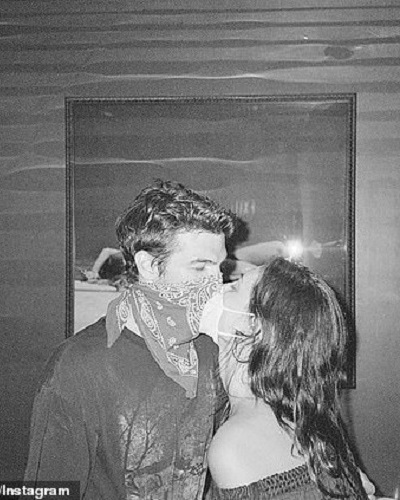 The gorgeous beauty from Australia Phoebe Tonkin shared with her social media fans that she is in love with the lead singer of the band Phantom Planet, Alex Greenwald.

Phoebe, 32 posted a photo of the two on her Instagram. In the photo, Alex, 42, and Phoebe were locked in a kiss wearing their face mask.

Phoebe put the caption below:

In April 2020, Alex has teasingly revealed that he is in a relationship with Phoebe. He had uploaded a photo of Phoebe wearing a Phantom Planet shirt. And below the Instagram photo, he had written:

“The new @phantomplanet shirt comes with the girl. Please, please buy a shirt, it’s been 21 days. I need her out of my house.”

Phoebe and her previous relationships

For both Phoebe and Alex, this is not their first relationship. Phoebe was in a relationship with her co-actor Paul Wesley after he divorced his wife Torrey DeVitto (2011-2013).

The couple, Paul and Phoebe had met on the sets of their show The Vampire Diaries and began dating in 2013 in 2015, she told Elle:

“He’s my best friend. It’s such a fun time in my life right now. It’s nice to have someone to share all that with.”

Their relationship lasted for four years before they decided to split in October 2017.

Additionally, Phoebe was in a relationship with Tom Felton. They started dating in 2006 but by 13 November 2008, they had called it quits.

She was also rumored to be dating Ed Westwick in 2011 after he split from Jessica Szhor in 2010. Neither of them confirmed the alleged relationship but it was short-lived.

The same year, she also dated Xavier Samuel from April to December 2011. Both had acted in the film Bait but separated in 8 months’ time.

In January 2012, there were rumors that Phoebe and Joseph Gordon-Levitt are close and together. But again neither confirmed it. 2013 from February to April 2013, Phoebe was dating her The Secret Circle co-actor Chris Zylka.

Alex Greenwald and his previous relationship

And Alex was previously 2013 dating Oscar-winning actress Brie Larson. They had taken their romance to the next level and Alex had even proposed to Brie in May 2016.

But in January 2019, the couple had called off their relationship. As regards his any relationship or romantic flings before getting into a relationship with Brie are not known.

But now, Alex seems to have found new happiness in Phoebe. We wish the couple congratulations and best wishes! 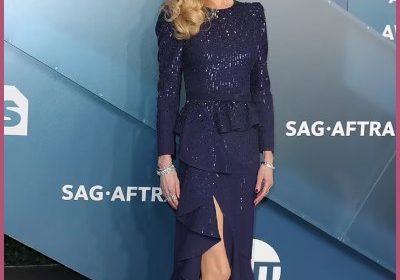