Posted by MarriedBiography Posted on May 28, 2019 | In Career , controversy , Legal
Share this 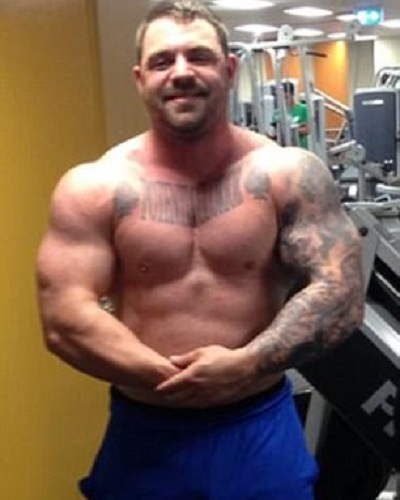 James Blatch is an Australian high-profile personal trainer. Despite his great body, he was viciously attacked in jail where he was lodged when he was arrested for selling steroids. James has recalled his worst nightmare when he spoke to The Age.

James Blatch and his 2015 arrest

The personal trainer James Blatch, 30 was an in-demand personal trainer in Sydney. He had an elite list of clients and on his social media, 22k followers were present. All was well until 26 June 2015 when the local police arrested him for possession of and selling of steroids. At that time, police say that James had many vials of steroids injections, large quantities of steroid tablets, and also GHB (liquid ecstasy) at his property and in his possession.

He was arrested, charged, and convicted. First, he was in western Sydney’s Silverwater jail and later shifted to Long Bay. But he realized soon that despite his physical size and physique, safety is not guaranteed.

James Blatch and the near-fatal attack on him in jail

James was barely four months into his sentencing in jail when one morning in early October 2015, James got a heavy punch on his jaw. He went dazed and had a bloodied face. James did not know why the jail inmate attacked him.

Soon after the first punch, two more inmates joined him. All three that dragged him around like a rag doll and at the same time continued to punch and kick him. All the punches were aimed at sensitive areas and were high in intensity. James slipped in and out of consciousness at that time.

One of the attackers then was about to stab him with a makeshift blade when luckily a protector friend came to his aid. The friend caught the hand of the attacking blade and James got the time and managed to pick himself up and run towards the nearest exit. Here a security guard saw him and seeing him poor state rushed him in an emergency to the nearest hospital, Prince of Wales Hospital in Randwick.

Also, read Otto Warmbier, the US Student Released By North Korea After Around A Year Of Detention In Its Jail, Dies Days After Release

The attack had crushed his bottom gum and knocked off his two front teeth. One of them had gone and lodged at the back of the throat. Luckily he did not choke on it. He had 36 stitches and it was done without pain relief since he had a prior history of use of recreational drug use.

James Blatch and his recollection of the time

“If that attack had gone on just a few seconds longer, I honestly believe I would have been killed or suffered brain damage because it would have turned into head-stomping and stabbing.”

He is indeed grateful to his friend and the security guard for saving his life. He spent $12,000 to get his dental problem fixed. The lower lost teeth have been replaced with a temporary prosthesis. But despite all the costly dental work, James cannot close his mouth properly. He said:

‘Every time I chew or smile, there’s this odd sensation that can drag me back there, nearly four years later,’

He also has signs of PTSD and he said:

“They’re the scenes that keep replaying in your head and you think, errr, that was horrible.”

James Blatch and his sentence

James completed 4 months of jail term. A fortnight after the attack, he was released. But as per the bail condition, he had to stay with his mother in Adelaide. He had to report daily to the local police station. He also could not leave his house premises between 6 pm to 8 am.

In 2017, he was allowed to return to Sydney with some less strict conditions. In 2018, these were also lifted and he was given a community corrections order. 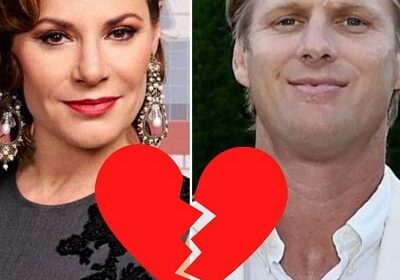 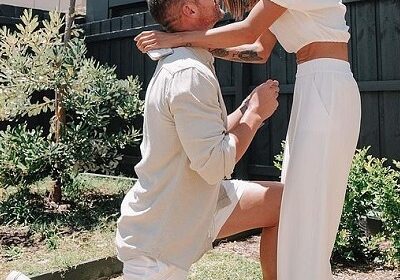 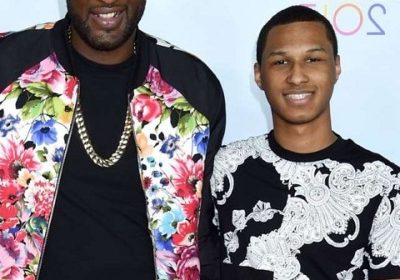 What is the reaction of Lamar Odom’s son Lamar Morales-Odom Jr. on hearing about his father’s engagement to girlfriend of three months, Sabrina Parr? 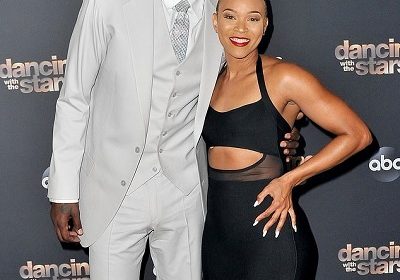