Updated On January 26, 2023 | Published By: Brandy Stratton | In controversy , Legal , Relationship
Share this 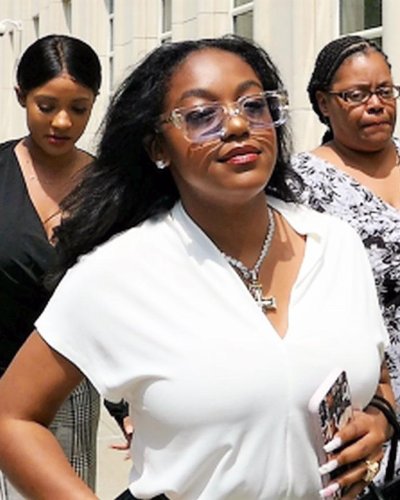 Azriel Clary was one of the supporters of R. Kelly. Back in 2019, she went to the CBS News where she was aggressive, sobbing, and denied that Kelly was the serial rapist who portrayed to be in the media. Recently, she sat down with Gayle King and admitted that everything she said was nothing but a lie. She revealed that she was coached on how to handle the interview.

“Before that interview, you know, he had us practicing every single day. Answering questions and if he didn’t like our answers, he would tell us exactly what to say and how to say it.”

Likewise, she revealed that Kelly was happy with their performance and wanted to celebrate. She added,

“He was, like, ‘You guys did amazing. You know, you did so well. You carried yourself so well.’ I believe he even, like, got food and wanted to celebrate. That’s how happy he was with that interview. And I was just there, like, ‘Wow.’”

Kelly thought that he did well and the clips of the interviews had a great reflection on him. She met him when she was just 17 years old. Azriel is now one of the victims who testified in the Brooklyn federal trial last month.

R. Kelly is found guilty on all the charges which include racketeering, kidnapping, sex trafficking, and violating the Mann Act. She revealed that it was very disturbing to have to relive all those moments. She left Kelly in 2019 seven months after her first interview with Gayle King took place.

After that, she realized the misery she was going through and everything she was putting herself in for a man. King revealed that she is in therapy but fears that she would receive death threats from the supporters of Kelly.

He won Grammy Awards for I Believe I Can Fly three times.

He is a former member of the ‘Public Announcement’ R&B group. Read more bio… 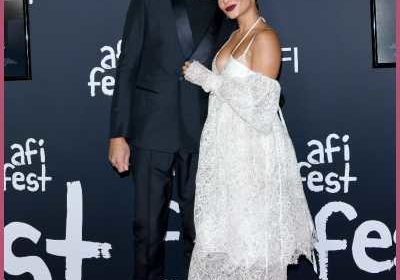