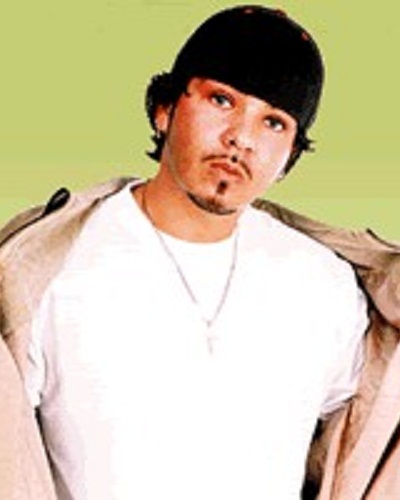 Let’s see whether he reveals it or not.

And the sources gathered information such as once he dated the gorgeous singer Natalie Alvarado for three years (from 2005-2008).

Back home!! (Having Knee Surgery on Tuesday so I can get back on the court) new Video wit Frankie J "VAMANOS" coming soon! #dontpanicitsorganic #represent #BashTown #dopehouse #Legalizers #Sunday

Besides her, he had also dated famous and gorgeous celebs like Tatum Miranda, Brinn Nicole, and Paula DeAnda. But whenever the media ask him these questions, he did not affirm his relationship instead he went far from it.

But there was a miracle in November 2015, he tweeted that he is now away from a relationship and this is cause he can gather more money as he does not have to buy any gifts to impress anyone. Though he keeps his relation as low-key, people assume that he is secretly dating someone.

As he keeps his personal life away from the spotlight, he was once rumored saying as gay and these rumors compelled him to share his cute babies on social media.

Nowadays, he is frequently uploading cute pics of their kids: a son named Brando Rey and a daughter named Prezz but has not revealed yet their mother.

And due to this many sources had confirmed that these kids might be from any of his girlfriends’ lists as we know that he is still an unmarried person.

Moreover, he shared a picture of himself with his baby girl on Feb 9, 2017. He captioned the picture as:

“Dunkin Donuts before School for Prezz!! Lol Being a Father is A High Power Blessing! (dont ever leave your Children Hanging)”

Thanks @goldenboyboxing for having me and my Mom, Brando & Prezz at the presser! Always treat us First Class! @tattootheone with the photo cred of us and @oscardelahoya all Love

Being separated from her first husband, Jeremy Bash, Dana Bash is also divorced after her second marriage as well! Is she single or not in the present?

“Thanks @goldenboyboxing for having me and my Mom, Brando & Prezz at the presser! Always treat us First Class! @tattootheone with the photo cred of us and @oscardelahoya all Love”

He also once shared a picture of his son as he is addicted to youtube which is harmful to his eyes and the caring papa is keeping it away.

“When he dont get his way!! Sorry Charlie.. im your Parent b4 im your best Friend.. (he watches too much youtube;) gotta keep him off it sometimes.”

Ronnie Rey Bryant popularly known by his stage name Baby Bash is a rapper, songwriter, and actor from America. He gained fame after realizing his album ‘Savage Dreams’. More Bio…

Mark Wright And Actress Wife Michelle Keegan Celebrate Second Wedding Anniversary of their marriage On An Island with full of romance
Tags : Actor