Posted by MarriedBiography Posted on September 23, 2020 | In Affair , Relationship
Share this

Tayshia Adams is supposedly the new Bachelorette this season. The reality star came back to the internet after a long break to announce the news. She is back on the show to find the love of her life. You will be soon watching the whole journey of her to find love on the show.

Tayshia Adams is the new ‘Bachelorette

Tayshia took a break from social media for a while. Finally, she came back with exciting news for her fans and followers. The reality star posted the Instagram story with some of the members of Bachelors members on the background.

“What up you sexy podcasters! Officially adding somethin spicy to the resume!! My new podcast Click Bait launches Oct 1st!”

As everything about the show is still a mystery, everyone is out there speculating waiting for a surprise. Going through her social media, one thing is for sure she has already wrapped the show Palm Springs, Calif. resort. She was there with Clare Crawley to find the Mr. Right for them.

She may be already engaged to the love of her life. However, their audience will have to wait a while to see who is Mr. Right. And you will soon go along the journey of the reality star finding her love. Stay tuned to see the 16th season of The Bachelor Nation featuring Tayshia Adams.

Previous relationship of the reality star

If you have watched Bachelor in Paradise, you probably know Tayshia from the show. While on the show, she went on a date with Blake Horstmann.

However, it did not go well due to the Stagecoach drama on the show. Though her date with Horstmann did not go well, she found her bond with John Paul Jones.

Slowly, after the friendship, Paul started growing to feel for the reality star. Shortly after he expressed his feeling for Tayshia, the couple started dating. However, reality Steve revealed everything about the couple was fake. Furthermore, they also added it was staged to get fame.

Though they denied the rumors, they could not last long and broke up. After the accusations of the fake couple, another rumor about them hit the internet.

People started speculating the couple may not be together anymore. Moving on, after a lot of speculations, the reality star finally addressed the rumors.

She revealed the couple is not together anymore. Furthermore, she revealed she and John both wanted to keep their personal life far from the media. As both of them are public persona, they could not keep it a secret for a very long time. Finally, they addressed their split and moved on with their own life.

Now, you will be watching Tayshia’s journey finding love and going on a date. Stay tuned to watch all the episodes on The Bachelorettes season 16.

You may also read- Are Tyler Cameron And Hannah Brown Getting Back Together! 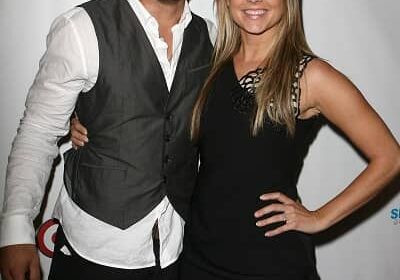 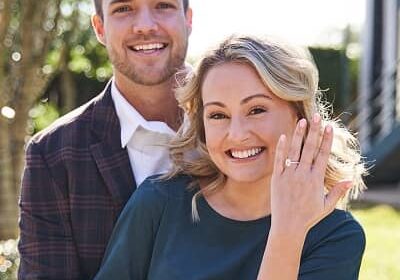 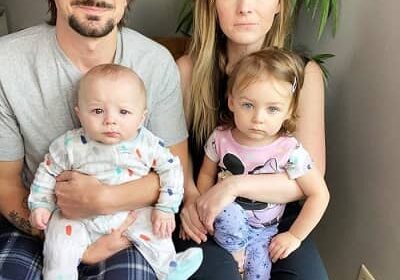