Updated On January 26, 2023 | Published By: shahid | In Married , Relationship
Share this 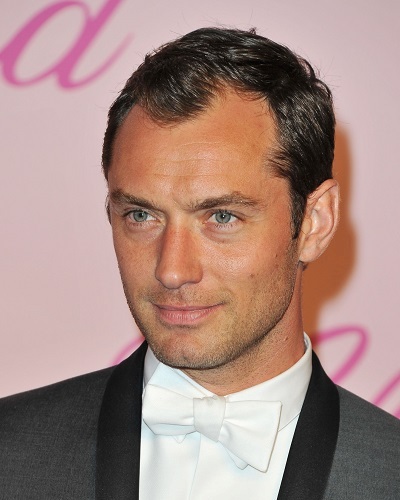 Yes, the relationship is legal now. Actor Jude Law has married his girlfriend of 4 years, Dr. Phillipa Coan in London. She is nearly 14 years younger than him.

Jude Law and his wedding

Actor Jude Law is a married man again. Earlier this week, Jude wed his blonde girlfriend of 4 years, Dr. Phillipa Coan in London. The wedding ceremony was held at Marylebone Town Hall whereas the further celebrations were at Alfred Dunhill Members Club.

Jude is 46 while Dr. Phillipa is 32; 14 years younger than him. She is a psychologist and the couple is dating for the past 4 years. Only close friends and family members attended the function.

He was clutching a plastic bag filled with some items in his right hand and held Dr. Phillipa’s hand in his left. The new bride wore a ruffled cream mini dress and looked taller in her nude heels.

They rode away from the Town Hall in a chauffeur-driven Range Rover. He plans to start a family with Phillipa soon.

Jude Law and his old lifestyle and relationship history

Jude had the image of a bad boy in the industry. He was, into drinking, drugs, and bed-hopping. His first wife was Sadie Frost whom he wed on 2 September 1997.

The couple has three children – daughter Iris and two sons named Rudy and Rafferty. They divorced on 29 October 2003. In late 2003, he started dating actress Sienna Miller and the two were engaged the next year. He also had an affair with his children’s nanny Daisy Wright. Sienna and Jude broke up in November 2006.

He was seen with Luther actress Ruth Wilson and linked to model Lily Cole. Video clippings of Jude chatting with a Hungarian Playboy model in a bar in Budapest emerged soon after.

In 2008, he was with American model Samantha Burke. She gave birth to his daughter in September 2009. In 2015, Catherine Harding delivered his fifth child; a daughter. He was also in 2014 and 2015 dating a French mother-of-two.

Dr. Phillipa Coan and her life

She was born in 1987 and is a business psychologist, consultant, and founder from the UK. Dr. Phillipa wants to tackle climate change issues and deal with employee behavior at the workplace.

She is a Visiting Research Fellow at Leeds University’s Business School and a chartered member of the British Psychological Society’s Division of Occupational Psychology. She has won awards and appreciation for her work.

Click to read more about Facts about the career, birth, family, childhood, marriage, and husband of the marijuana consultant of West Hollywood Dr. Dina ‘The Real Nancy Botwin’

Actor Peter Mayhew dies in Texas at age of 74! Tributes and condolences pour in for this veteran actor!
Tags : Actor business psychologist psychologist The bad boy of the industry 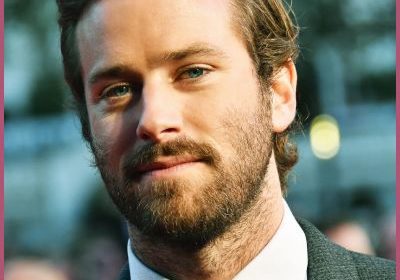 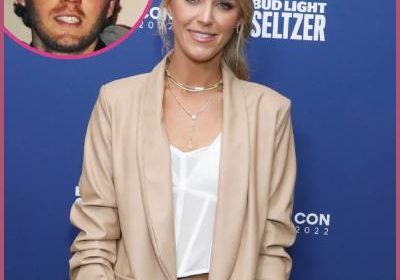 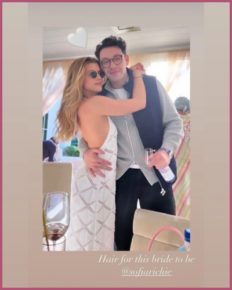 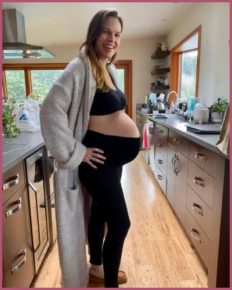 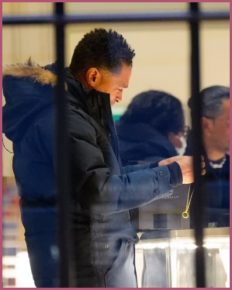 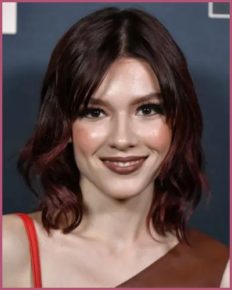 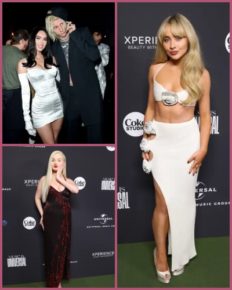 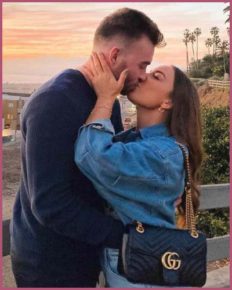