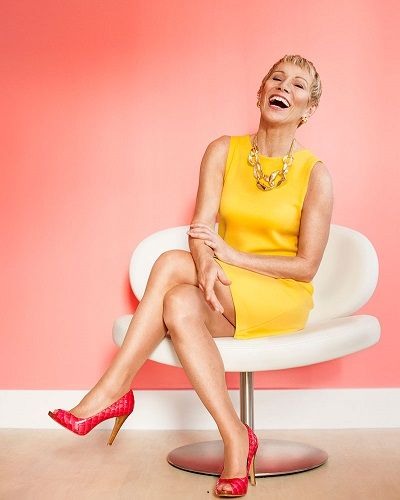 Barbara Corcoran, an entrepreneur as well as the judge on the TV show named Shark Tank, gave an interview regarding the power of positive attitude.

The interview was conducted and condensed by Adam Bryant. In the interview, Barbara Corcoran talks with some of the very strong points about the power of the positivity.

Let’s know the interview in detail.

Barbara’s parents as her role model

Barbara Corcoran shares her experience of being the second oldest of the total ten children in her house. According to her:

I was born in Edgewater, N.J., and I was the second oldest of 10 kids. I had a phenomenally motivating mom who was a good role model for all of us, boys and girls alike.

She explained how her father and mother both were her role model. She said that her mother was very efficient with lots of energy and activeness. She described her mother’s best quality because of which she was her idol.

“She was extremely efficient. She had energy to the moon. I never saw her sleep. I don’t think I ever saw her sit down except for dinner, and only for the last five minutes after everyone was served. And she had a positive attitude.”

“We had two bedrooms for the 10 kids, and my mother and father slept on the convertible couch in the living room. But we had the most organized household in town.”

” My mother would have made a great drill sergeant. She had amazing organizational systems. She had two sock drawers in the kitchen. The upper drawer had a blue label that said “Boys,” and the bottom drawer was a pink label that said “Girls.” Inside the boys’ drawer were navy socks, all one size. The girls’ socks were all white, all one size.”

“My mother was also great at figuring out the best qualities of her kids and only focusing on those. She never criticized us. All she did was compliment us on what we did well. It taught us to have a positive attitude about ourselves, and it also taught us to look at the light in people.”

“My father worked two jobs his whole life, mostly as a printing-press foreman. On weekends, he played with us, and he was the best playmate. He taught us the joy of being in the moment and being silly.”

“He was a hard worker, but we also learned insubordination from my father. He hated every boss he ever worked for except one. He constantly got fired. But he was our hero. Out of my nine siblings, only one works for somebody. Everyone else has their own business.”

You may also like to read Dan Katz and Alex Rodriguez’ new podcast The Corp! An insight on Dan Katz’ relationship, net worth

Adam Bryant said to Barabara Corcoran that he had interviewed a lot of C.E.O. who mostly come from large and joint families. Then Barbara shared how it was to live in a large family.

“Growing up in a large family is like growing up in a town. Everybody takes on a role. You learn to deal with different personalities. Everybody’s got to mesh, so you get training early on for getting along with people. It’s a great advantage.”

“You also learn independence in a large family. You’re pretty much taking care of yourself, so you grow up fast.”

As the entrepreneur, Barbara Corcoran had already heard hundreds of pitches in her years on Shark Tank and invested in dozens of entrepreneurs, she was asked about what was she listening for.

And her straight answer was ‘attitude’. She said she would look for someone’s attitude. She continued:

“The same thing I’ve always listened for: attitude. I’m looking for someone who, after the Hollywood of “Shark Tank” fades away, is going to stay the course, and always figure out a way to succeed.”

“The minute I make a deal with someone, I put a photo of them in a matted frame on my wall. They look beautiful. They’re like my kids on my walls.”

“But the minute I hear them sounding like a victim on the phone, I hang up, walk over to the wall and I flip their picture upside-down. They’ll never succeed. Victims don’t succeed.”

Barbara Corcoran is an American Businesswoman. She is also professionally active as an author, investor, consultant, speaker, and columnist.

She is highly recognized as the third shark on the TV show Shark Tank and as one of the successful entrepreneurs in the United States. Recently, she was announced as a contestant of Dancing With the Stars for season 25. More bio… 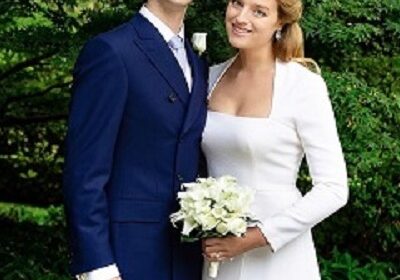 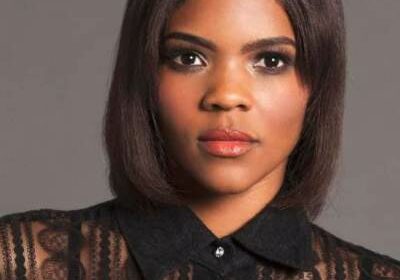 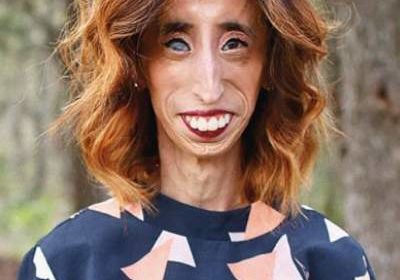 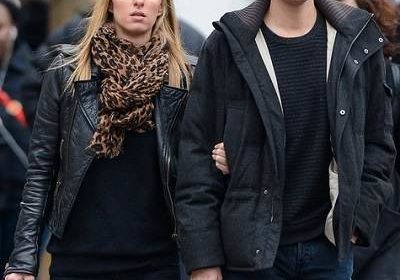