Updated On October 12, 2022 | Published By: Brandy Stratton | In Net Worth , Pregnant , Relationship
Share this 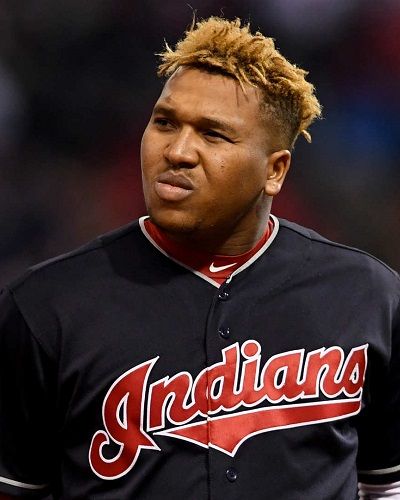 The professional baseball third baseman Jose Ramirez is broken and nobody knows the reason for it. His decline is one of the strangest and steepest declines. He has played around 102 games. From 18th August 2018, he fell from being one of the five to 10 best players to the worst hitter in baseball.

“We tell him every day, ‘Today is the first day of the rest of your season.’ But it’s hard not to worry when the numbers are staring at you every day.”

Jose Ramirez went 3-for-4 with a walk, a double, two runs scored, an RBI and a stolen base in Friday’s 6-2 win over the Twins. Ramirez has been a big factor in that surge up the standings and the Cleveland has now climbed into a tie atop the AL Central with Minnesota.

Is Jose Ramirez in a relationship?

Baseball player Jose Ramirez is confidential when it comes to his love life. He has kept his love life personal. On 11th July 2019, he posted a picture. It gained a lot of attention from the media. He shared a picture with a pregnant lady. He captioned the picture as God’s Plans are Perfect.

Jose Ramirez life and net worth

Dominican professional baseball third baseman Jose Ramirez was born on 17th September 1992 in Bani, Peravia, Dominican Republic. He has a younger brother who grew up with him. Similarly, he used to play games named Vitilla and La Plaquita with kids of his neighborhood in his childhood while growing up.

On 26th November 2009, he signed with Indians as an amateur free agent. His first MLB debut on 1st September 2013. Likewise, he was selected for both MLB All-Star Game and Silver Slugger Award for the first time in the year 2017. He has signed a contract with the Indians until the year 2021.

In the year 2018, he launched his brand of Salsa for sale. He launched it in Ohio. His salsa’s name is Jose Jose Salsa. He is passionate about cars. Furthermore, he shared a number of pictures with the car. 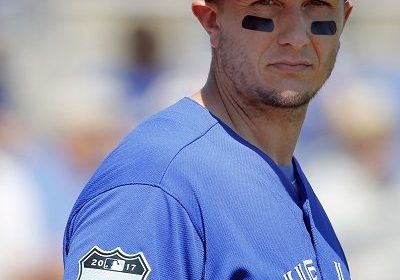