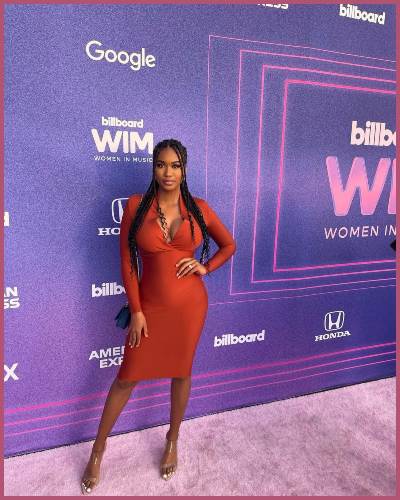 Bayleigh Dayton, 29 is an American TV star and a model. She rose to prominence after appearing in the hit reality tv show Big Brother (BB).

Besides, she won the Miss Missouri USA contest in 2016. Here is what you want to learn more about the reality star Bayleigh Dayton.

Bayleigh is originally from Lees Summit, Missouri, USA. She recently celebrates her 29th birthday on Wednesday, May 25.

The reality star grew up with three older sisters. Talking about her academic qualification, she received a degree of Bachelor in Business Administration and Management from Baylor University.

Besides, Bayleigh is a Flight attendant as well as a print model.

In total, she has spent 51 days at Big Brother’s house. She then again appeared in the 22nd season along with stars Da’Vonne Rogers, Tyler Crispen, Janelle Pierzina, Kaysar Ridha, and more.

Also read “Pregnant! Bayleigh Dayton and Swaggy C have a baby on the way”

Well, she didn’t win the season 22 chapter also and ended up in 12th place. Further, she has appeared in other screen projects including Return (2014) and The Challenge (1998).

The two even get engaged on the show in the final episode of the 20th season. Just in 23-days, the sweet couple fond of each other.

In the final episode, William got down on one knee on stage in front of their fellow houseguests to propose to Bayleigh and the proposal was a pleasant surprise for her. Swaggy even takes permission from her parents.

On 17 February 2019, the pair exchanged vows in an intimate wedding ceremony.

The Big Brother alums took to Instagram on Wednesday, May 25, to share the happy news in a joint post that they are about to become parents.

The unborn baby will be the couple’s first child. The two shared a pic in which the Parents-to-be both were topless wearing jeans.

In the photo, Williams got down on his knee and is seen kissing Dayton’s bare baby bump. According to them, Bayleigh is already in her third trimester and will be “giving birth in a few weeks.”

This is not the first time that the 29-years old star gets pregnant. Earlier, she has to experience a miscarriage just 6 weeks after pregnancy in 2018.

Also read “Swaggy C and Bayleigh Dayton’s 23 days romance in Big Brother turns into engagement on the final episode! Rumors of her pregnancy” 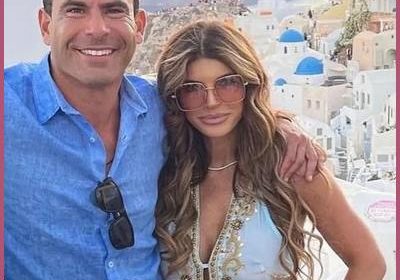 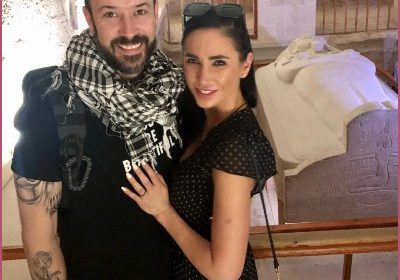