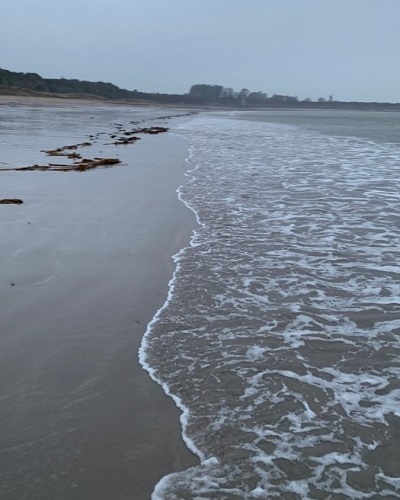 Beach walks and their benefits

Barcelona Institute for Global Health carried out a study to determine the impact of beach walks on the mental and physical health of people. They found that regular strolls along the sandy beaches lead to a better mood and higher vitality.

Cristina Vert, the lead author of this study said:

“We assessed the immediate effects of taking a short walk along a blue space. Continuous, long-lasting exposure to these spaces might have positive effects on cardiovascular health that we were not able to observe in this study. Our results show that the psychological benefits of physical activity vary according to the type of environment where it is carried out and that blue spaces are better than urban spaces in this regard.”

Thus, beach strolls could be beneficial for both the physical and mental well-being of the people.

The details of the study

The researchers determined the effect of blue spaces on a person’s mental and physical health. By blue spaces, they imply seas and beaches, rivers, lakes, and fountains.

59 adults were enrolled in this study. They spend 20 minutes per day for a week walking in a blue space. And then they walked for the same duration of time daily for a week in an urban environment. And the third week, they rested indoors.

Dr. Mark Nieuwenhuijsen, another researcher on this study added:

“We saw a significant improvement in the participants’ well-being and mood immediately after they went for a walk in the blue space, compared with walking in an urban environment or resting. Specifically, after taking a short walk on the beach in Barcelona, participants reported improvements in their mood, vitality and mental health. According to the United Nations, 55% of the global population now lives in cities. It is crucial to identify and enhance elements that improve our health – such as blue spaces – so that we can create healthier, more sustainable and more liveable cities.”

Barcelona and the urbanity

“Our results show that the psychological benefits of physical activity vary according to the type of environment where it is carried out, and that blue spaces are better than urban spaces in this regard,”

Similarly, green spaces also have a positive impact on humans. They decrease obesity, improve attention in children, and decrease the physical decline in the elderly population.

Barcelona is the capital of Spain and a coastal city in northeastern Spain. It is a highly populous city in Europe and lies along the Mediterranean Sea. Additionally, it is situated between the mouths of the rivers Llobregat and Besos. On its west lies the mountain range of Serra de Collserola.

It has a port that is one of the important seaports of the region. But its urbanity is on the rise and along with it comes the stress of modern living. Within the city limits, its population is 1.6 million.

So now you know why celebrities always vacation near beaches and in blue spaces!!!

Also, read Sofia Richie gets intimate with Jaden Smith on a beachy day in LA! 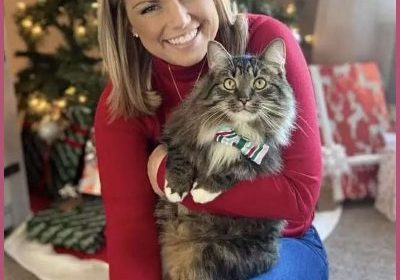 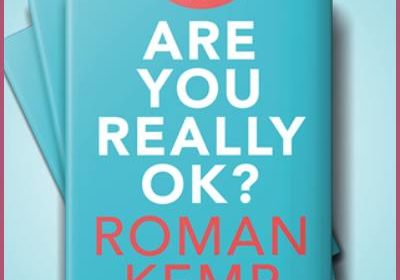 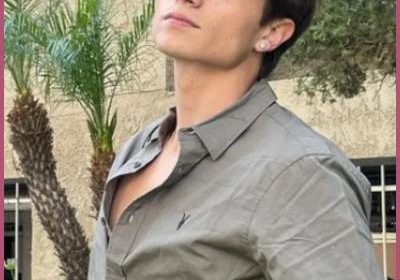 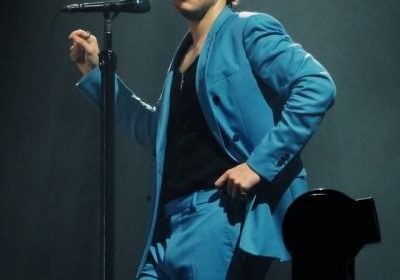 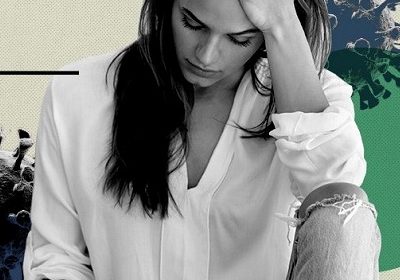 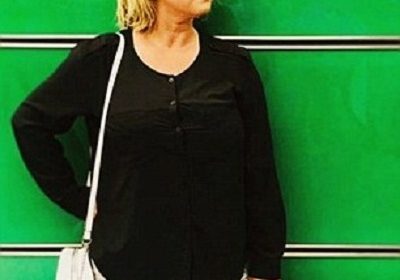