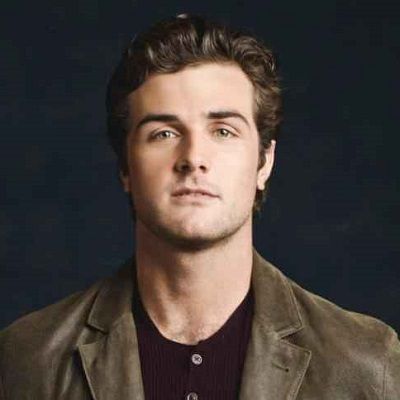 What is the relationship of Beau Mirchoff?

Currently, Beau Mirchoff shares a romantic relationship with Jeanine Mason. Jeanine is an actress and a dancer.

Who is Beau Mirchoff?

Beau Mirchoff is an award-winning actor. He is renowned as Matty McKibben in the TV series Awkward.

William Beau Mirchoff was born on January 13, 1989, in Seattle, Washington to Bill and Kelly Michoff.

His father Mr. Michoff is a podiatrist from California and his mother, Mrs. Michoff is a homemaker from Washington State. Two days after Beau was born, the family moved to British Columbia, Canada.

He has two siblings-  Luke and  Raeanna. His older brother, Luke is a lacrosse player.

He completed graduation from Mount Douglas Secondary School in his hometown.

He started his career as an actor with the play Bubbly Stiltskin. Later, in 2003, he debuted on TV with the show  Romeo! as Chad. After 2007, he became of the familiar faces on TV.

The 2006 movie Scary Movie 4  is his first movie. However, as a Lead, his first movie was 2009, The Grudge 3. Some of his movies along with the year and characters are-

He has auburn hair and blue eyes. His height is 6 feet and 1 inch.

Jenny Meinen is engaged to boyfriend Beau Mirchoff! Who is Jenny?